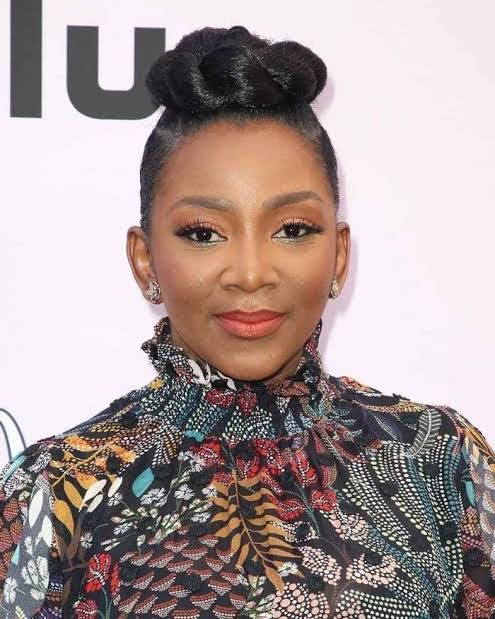 Just Recently a Report hits the news following that the Nigeria Popular Nollywood actress Genevieve Nnaji had been down with mental issues for about 3 months and she’s being hospitalised in Houston Texas, USA.

Naijapalaba.com had reported this claim from one Nigeria Instagram blogger ‘gistlover’ who reveals on her Instagram account that Genevieve Nnaji is currently receiving treatment over her mental illness and that the popular Nollywood actress Genevieve has allegedly “gone Mad”

It was also revealed that Genevieve’s aide tried everything possible to hide the information from the public yet the news was revealed.

Although, fans had reacted bitterly over the Claims laid over Genevieve Nnaji alleged mental illness(photos)

However, few hours after the information went viral on social media, the actress took to her Insta story to share a short video of herself doing painting work. This video remains unclear to netizens.