Concerned netizens have reacted to the sad news of a veteran actress, Genevieve Nnaji who is reportedly down with a mental illness.

The news broke out online after Gistlover shared a report of what the actress is currently going through.

It was earlier reported that the veteran actress has been admitted to the hospital following a mental breakdown.

According to a controversial blogger, Gistlover claim that the actress is suffering from mental illness and has been receiving treatment in Houston, Texas.

The actress was allegedly admitted for psychosis in a hospital in Texas, which name was not disclosed for privacy purpose.

Gistlover claimed that the actress went into mental breakdown and had tattooed her body with blade.

According to gistlover, her team members are trying to hide the news from social media which made them delete all her Instagram posts. 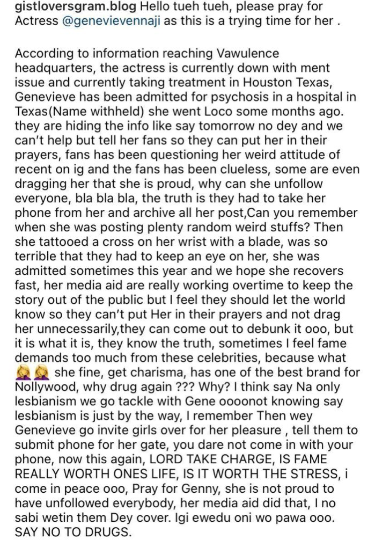 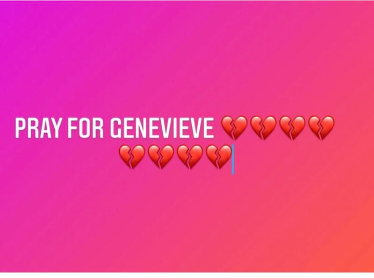 After the news was reported,  some Nigerians took the comment section to react. Some blamed her mental issues on her alleged attachment to drugs, another commenter said she is not to be pitied because she willingfully exposed her life to drug use. And yet another person said , “I noticed a long time ago that she was going through something deep. May God heal and give her fulfillment, Amen 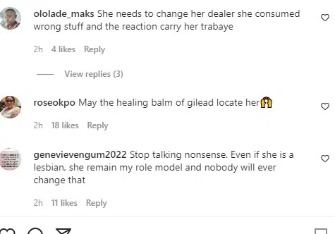 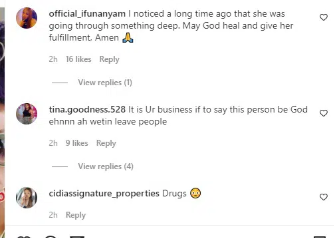 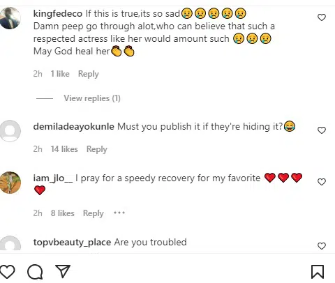 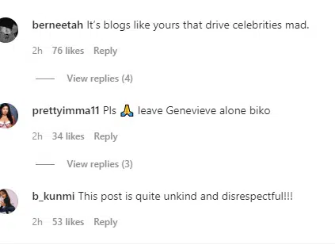