Women are willingly trying to date married men. Why?

Surely it’s not new that married men, particularly those in Lagos, are having sustained romantic relationships and open sexual affairs with younger, single women. However, while it used to feel as though these married men tricked the unmarried women into the relationships, things seem to now be changing.

More unmarried women are apparently becoming attracted to married men, and intentionally seeking them out for seduction.

For context, over the period of over seven days on popular relationship expert, Joro Olumofin’s Instagram blog few months back, I witnessed reports upon reports roll in, personal accounts underlining the commonness of the practice and proving how it is seemingly becoming a ‘goal’ for young, single women to have married partners as opposed to dating someone single just like them 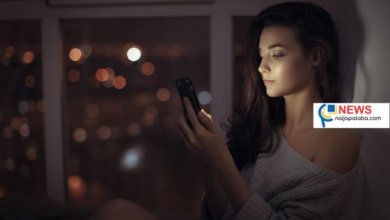