D’banj got married to Didi on 6th of July in the year 2016 though it was a secret wedding and when asked why he did it, he said;

“I decided to keep my marriage to Didi a secret because based on experience, relationships like this get mixed with media hypes and speculations and then it becomes complicated,” he said.

“You know the pressure to get married was this high and mum told me she wanted to see the girl I was dating and would want to marry. I told her that there was this babe and we didn’t want to marry yet but she insisted that she was the one for me that we should have a small ceremony and the rest is history. I’m glad I listened to her.”

Years later, the couple lost their only son who was 1year old by drowning in a swimming pool which got Didi to be placed on suicide watch because she cried all night over the death pf their son.

Now coming back to the present, D’banj uploaded pictures of his beautiful wife on social media even calling her “My Facility” 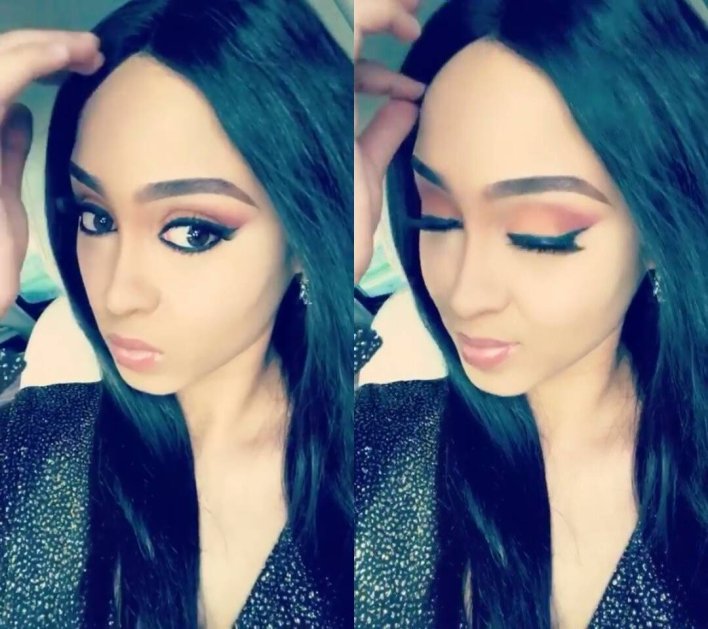 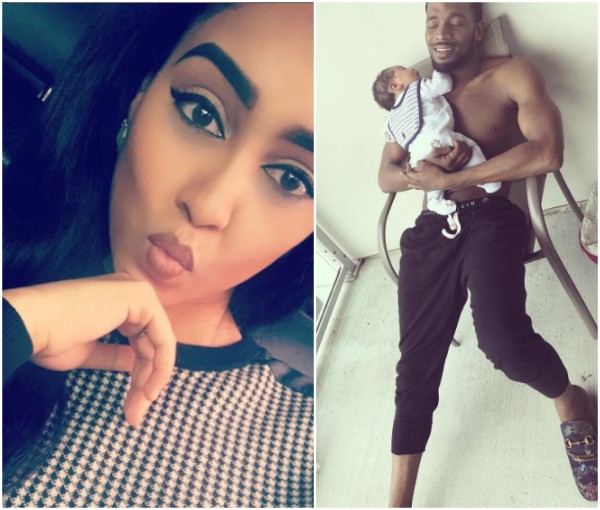 LAS LAS!!! 2face Idibia declares Wizkid as “A Legend in Our Generation” (Video)

Nina Ivy Reveals Why She Kept Her Wedding Secrete