A child trafficker who allegedly stole an 8 year old boy from Zamfara state as been arrested by the Operatives of the Enugu State Police Command. 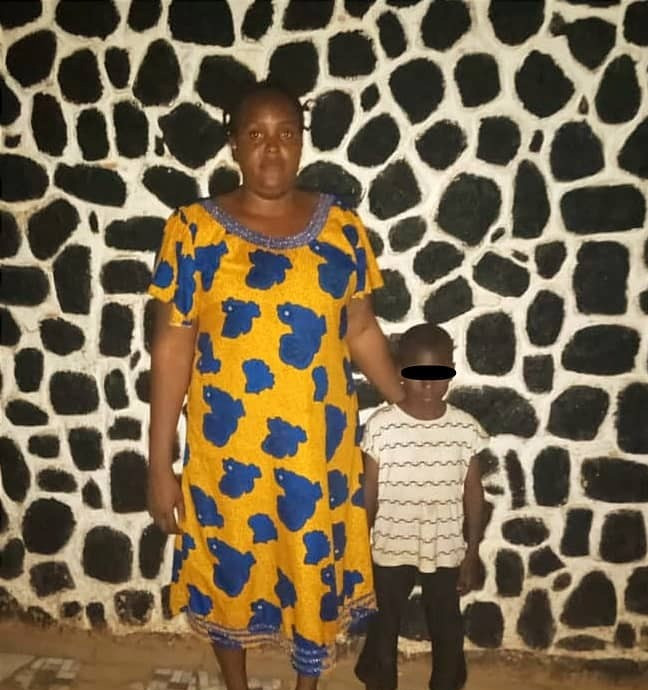 According to the statement that was disclosed by the Spokesperson of the command, ASP Daniel Ndukwe, on Friday May 6, he said the suspect, Juliet Donatus was arrested while looking for a buyer for the child.

“On 09/04/2022 at about 2055hrs, Police Operatives serving in Central Police Station (CPS) Enugu, arrested one Juliet Donatus (female) aged 35, residing in Zaria, Kaduna State. Her arrest was as a result of a tip off alleging that she was found attempting to sell a male child at Old Park Enugu,” the statement read.

“The said child, who is 8 years old, was rescued while the suspect confessed to have stolen the victim from Zamfara State and brought him to Enugu in search of a buyer,”

“The case was transferred to Gender/Anti-Human Trafficking Section of the State CID Enugu for preliminary investigation and has been further handed over to Kaduna State Police Command for conclusive investigation and prosecution.”

Tags
Child trafficker
OlamideMay 6, 2022
32
You may have Missed
Load More
Facebook Twitter Messenger Messenger WhatsApp Telegram
Close
Naijapalaba
Manage Cookie Consent
To provide the best experiences, we use technologies like cookies to store and/or access device information. Consenting to these technologies will allow us to process data such as browsing behavior or unique IDs on this site. Not consenting or withdrawing consent, may adversely affect certain features and functions.
Manage options Manage services Manage vendors Read more about these purposes
View preferences
{title} {title} {title}