– Laolu Akande, spokesperson for Yemi Osinbajo, denies claims that the vice president discussed with Emeka Ihedioha before he was sacked by Supreme Court

– Akande says Osinbajo is not someone who engages in such discussions

The vice president of Nigeria, Professor Yemi Osinbajo, did not have a discussion with dismissed Governor Emeka Ihedioha on the likelihood of the Supreme Court judgement, his media aide, Laolu Akande, has said.

Akande made the denial through his social media handle on Wednesday, January 15.

Laolu said he had to react because he had read reports indicating that Osinbajo discussed the governorship election issue at the Supreme Court with Ihedioha when he visited Imo state recently.

Laolu Akande says Osinbajo never discussed the Supreme Court issue with Ihedioha Source: UGC “I have seen reports suggesting that VP Osinbajo had a discussion with former Gov Ihedioha about the Imo guber case in the Supreme Court when he visited Imo last week.

“This is false and mischievous. The VP went to Imo for a private event and no such discussions took place.

“Besides, it is completely out of character for the VP to discuss on-going court cases with interested parties, with insinuations of illegal and unethical conspiracies,” he said. 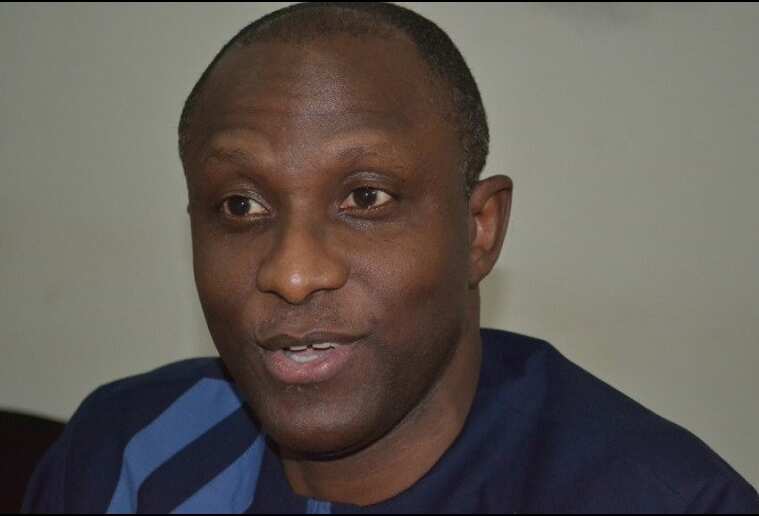 Legit.ng earlier reported that the Peoples Democratic Party (PDP), in its reaction, described the judgement of the Supreme Court as confusing. The party said it was at a loss concerning the ruling of the Supreme Court which, on Tuesday, January 14, dismissed the victory of Emeka Ihedioha, as governor of Imo state.

The party, in its official reaction to the judgement, which favoured Hope Uzodimma of the All Progressives Congress (APC), recalled how Ihedioha came fourth at the poll and wondered how such a person could be declared winner.