Emeka Nwajiuba, The Minister of State for Education, has been against the continuous payment of salaries to striking members of the Academic Staff Union of Universities ASUU, saying it doesn’t in any way makes sense. 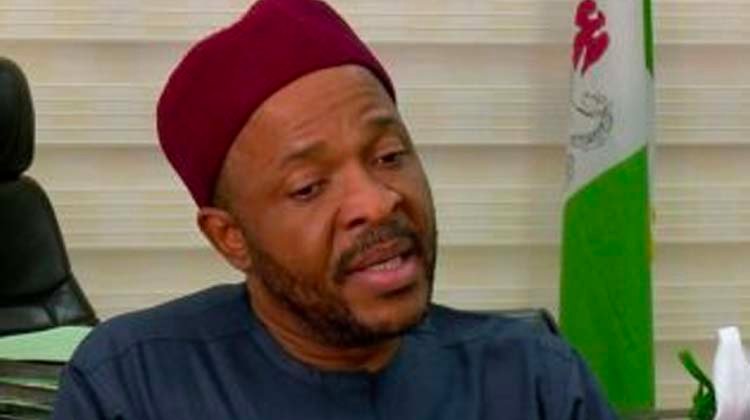 During a chat with Punch, Nwajiuba said it doesn’t make sense for lecturers who went on industrial strike from February 14 to continue to earn salaries since they are not working.

You can air your grievances, and come to the negotiation table without refusing to work. The issue of the strike has become a thing of concern. I have four children; two have graduated while the other two are still in public universities. I feel for them, I feel for other students who are at home. I feel the same way other parents feel, but can I bring money from my house and give it to ASUU?

The Ministry of Education isn’t the employer of the lecturers, we are a supervisory body, and there is no way we can fire or hire someone. Universities have governing councils that supervise the activities that go on, our job as in the ministry is to supervise, we can’t meddle in.

On the issue of the Integrated Payroll and Personnel Information System, I am also paid via the IPPIS, it is owned by the government, there is no way you can tell the government to throw away its platform and pay you with another platform.”