Currently, Nollywood is the 2nd biggest film industry globally in terms of film output; Read about the richest English film actors in Nigeria this year.

Oluwafemisola Jacobs usually called femi Jacobs, he was born one the 8th of May in Osun State. Femi is a well known Nigerian actor, speaker and singer who came into the limelight for playing Makinde Esho in the film The Meeting. He received a nomination for the Best Actir in a Leading Role at the 9th Africa Movie Academy Awards, for the role he played in The Meeting, He also won the award for Best Actor in a Comedy at the 2015 Africa Magic Viewers Choice Awards (AMVCA).

Femi Jacobs attended Fakunle Comprehensive high school, Osogbo in Osun State and went on to study mass communication at Lagos State University. He is popular for his role in movies like

Acting is the primary source of his earnings for him, but aside from that, he has also made money from the sales of his book, Rise. 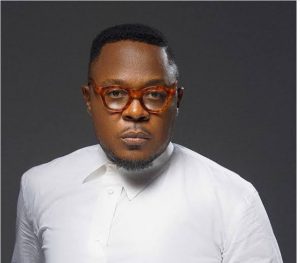 Femi has proven himself not only as a talented actor but also as a producer as he was the associate producer for the film La Femme Anjola. He also earns as a singer. He is said to be worth about $700,000 – $1million 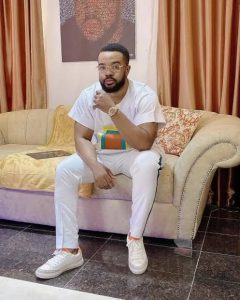 Williams Uchemba is a well known entrepreneur, movie producer and comedian, he gained more popularity amongst fans from his well-played role in Merry Men and Sugar Rush. The entrepreneur is a devoted Christian and is quick to show off his religious views on social media and in his actions.

Williams recently explained how God blessed him with two luxurious SUVs- a Mercedes Benz and a Range Rover. According to him, he received the two SUVs about a month after he decided to use the money he had been saving up to support a church project and use the rest to buy a car for someone who needs it urgently. 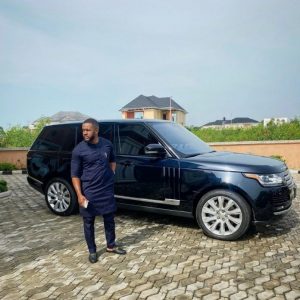 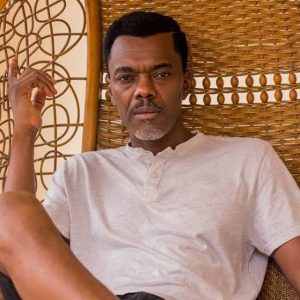 Wale Ojo is a British Nigerian actor, producer and director who started as a child actor on television. He subsequently continued acting roles in the UK and Nigeria. At the age of 8, he worked with Akin Lewis, who played a barber on the NTA Ibadan 1980s television series Why Worry. Although he was born in Nigeria, at age 12, he moved with his family to England, where he also attended university. He rose to prominence after appearing in the 1995 short film The Hard Case. 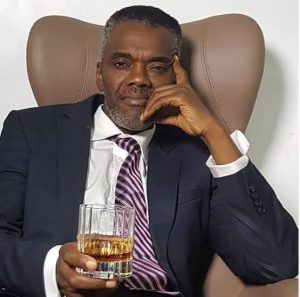 Wale Ojo is also the founder of the Virgo Foundation – a charitable organisation founded that promotes African culture, traditions and heritage. The organisation is thoroughly committed to defeating the collective amnesia which surrounds ancient Africa.

Although he amassed his wealth from his primary career as a film actor, he has other side businesses. 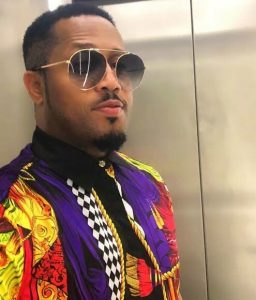 Mike Ezuruonye is on the list of richest Nigerian actors in 2022. Mike used to be quite popular back in the day, and he started in almost all the latest movies back then. He has starred in various award-winning movies including Calabash part 1 & 2 in 2014 and The Duplex in 2015 etc.

Mike has also won multiple awards including Best Actor in a Supporting Role and Best Actor in a Leading Role in 2008 and 2009, respectively, at the Africa Movie and Academy Awards. Aside from acting, Mike Ezunronye is also a banker.

Net worth: The talented and veteran Mike Ezunronye has a net worth estimated at $3 million (approx. 1.2 billion NGN). 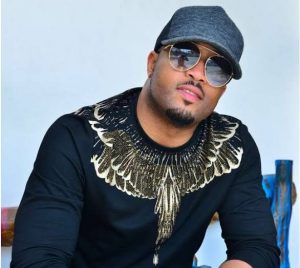 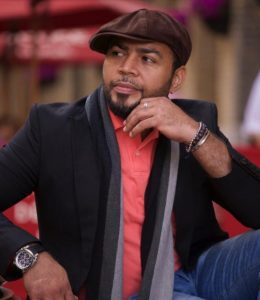 Ramsey Nouah is one of the popular Nigerian actor , His creative, talented , and various romantic roles have him famous and loved by his fans. He is often called ‘Lover Boy’ by fans. He started acting in 1993 and has acted in hundreds of movies.

Net worth: Ramsey Nouah has a robust net worth estimated at $4.5 million (approx. 1.8 billion NGN) 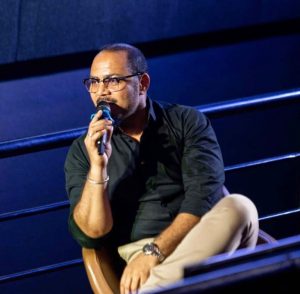 Asides acting, he models and has landed many endorsements deals worth millions of Naira like: 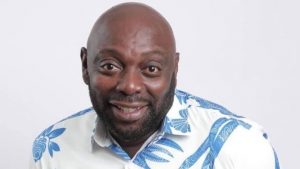 Segun Arinze is Once known as ‘Nollywood Bad Boy’, he is one of the most talented Nollywood actors. He was the lead actor in a popular Nollywood movie titled Black Arrow, a nickname he also went by. He also also featured in the popular soap opera titled Ripples.  He is also a singer, producer, scriptwriter, and director. Segun Arinze has an estimated net worth of N1.9 billion ($4.7 million).

Segun Arinze has a luxurious car collection which include: 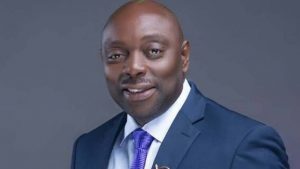 Asides his roles in the movie industry, Segun Arinze also performs voice over for revision and radio commercials. 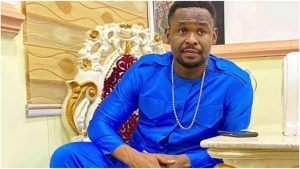 Zubby Michael is a Nigerian actor and movie producer who was the most searched Nollywood Actor in 2021 on google trends, making him the most popular and famous actor. His net worth is estimated at $5 million. 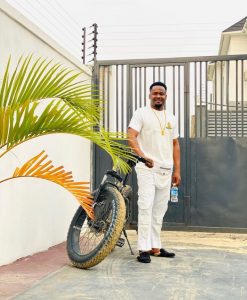 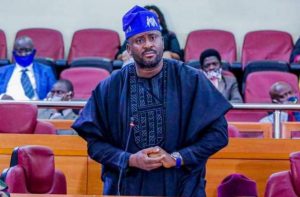 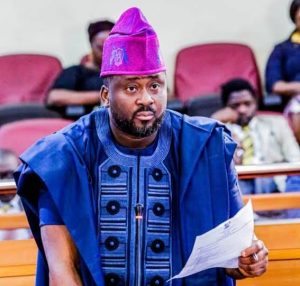 He contested in the general elections in 2015 and won the vote to represent the Surulere Constituency in the Lagos State House of Assembly. He has made so much money from acting and politics that his net worth currently stands at about $7 million (2.9 billion NGN) Desmond Elliot loves good cars, and he has the money to finance it. His car collection include: 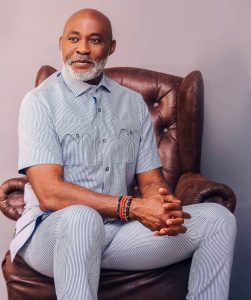 Richard Mofe Damijo is a talented Nigerian actor that has featured in various blockbuster movies, He was Born on 6th of July 1961 in Delta State, RMD studied at the University of Benin where he had his first degree in Theater Arts. He began acting in 1986 and has since starred in many first-class movies. 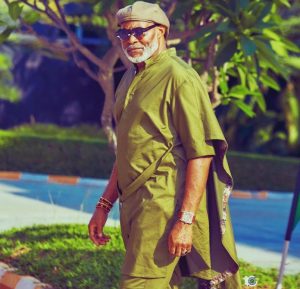 Richard Mofe-Damijo has won various awards including the Best Actor award in 2015 at the maiden edition of the African Movie Academy Awards etc. He was the former commissioner for Culture and Tourism in Delta State.

The Nollywood sweetheart has a net worth estimated at $10 million (approx. 4.1 billion NGN).

Jim Iyke, His real name is James ikechukwu Esomugha, His one of the richest actor in Nigeria with a whopping net worth of $20 million. 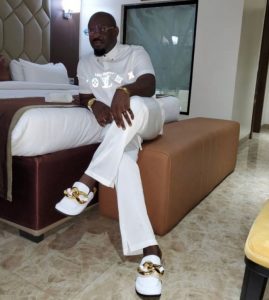 Jim Iyke is a charismatic actor with lots of swagger and talent. He started acting in 2001 and has starred in more than 150 movies. Iyke has many awards to his name. He is not only a veteran actor but a philanthropist and businessman.

Asides his massive earnings from acting, he:
runs a foundation with the aim of helping children with disabilities.
is a book author
runs a fashion label named Untamed Closet.
runs a table water bottling company called Burgeon Table water.
He has also clinched million Naira worth endorsements like:

In 2009, he got N20 million sign on fee from the marketer of his music album entitled: Who am I? 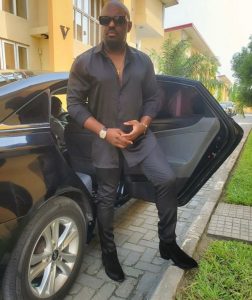 His net worth is estimated at $20 million (approx. 8.3 billion NGN) with these expensive car collections: