Adekunle Gold is celebrating his first wedding anniversary with his wife, Simi with some really cute words for her.

The music star took to his Instagram page on Monday, January 13, 2020, where he shared a very cute photo of Simi and himself in a rather very cute position. He went on to caption the photo with a quote where he showered accolades on his wife, Simi.

“1 year in and I can’t even begin to say how blessed I am that it’s you I am doing this love something with. You amuse me, you make me laugh, hard, you are so beautiful, I am lucky I get to love you forever. 🥂 Here’s to more beautiful memories together, doing great exploits and living our lives on our terms. Love you forever babe,” he wrote. 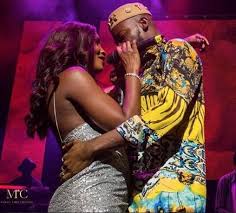 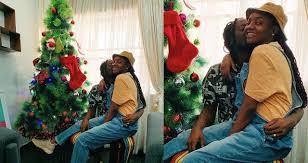 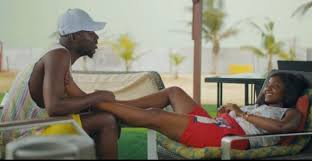 Simi on the other hand took to her Instagram page to celebrate Adekunle Gold on their wedding anniversary.

“Pretty baby. The very thing that you mean to me, I doubt you’ll ever fully understand. I don’t like to share our best moments, because they belong to us – so people might never even know the level of your special. It’s a really high level that is higher than other levels. No one is more in sync with me than you….

Don’t we all love these guys? Congratulations to Adekunle Gold and Simi on their first anniversary. 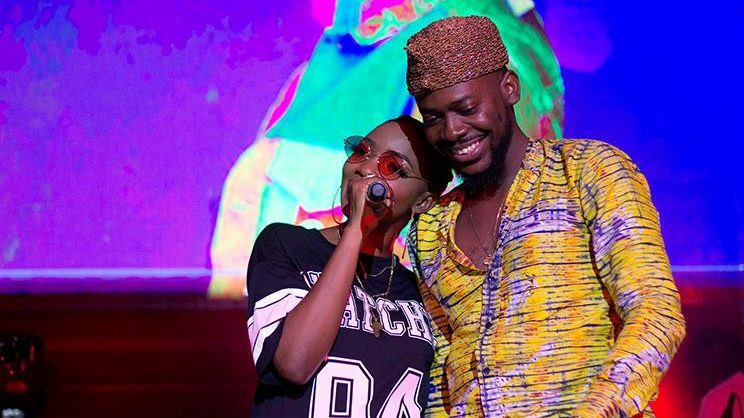 These two got married a year ago in what can be described as one of the most private celebrity weddings in modern times. It was attended by close friends and family members of the couple.

The beach wedding didn’t come as a surprise to many as Adekunle Gold had in an interview revealed that he would love to tie the knot at the beach. The clip of the interview surfaced online after it became public knowledge that he and Simi, his sweetheart, would, be tying the knot. 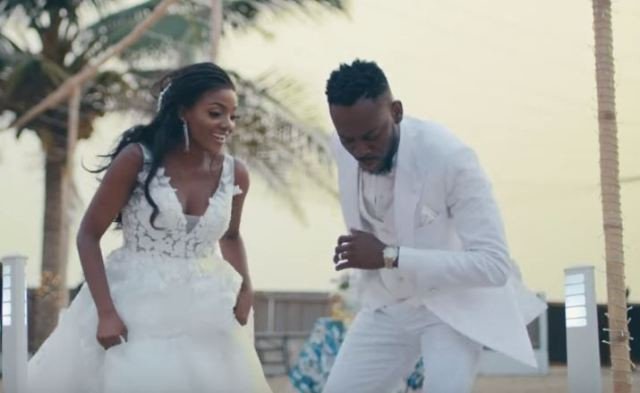 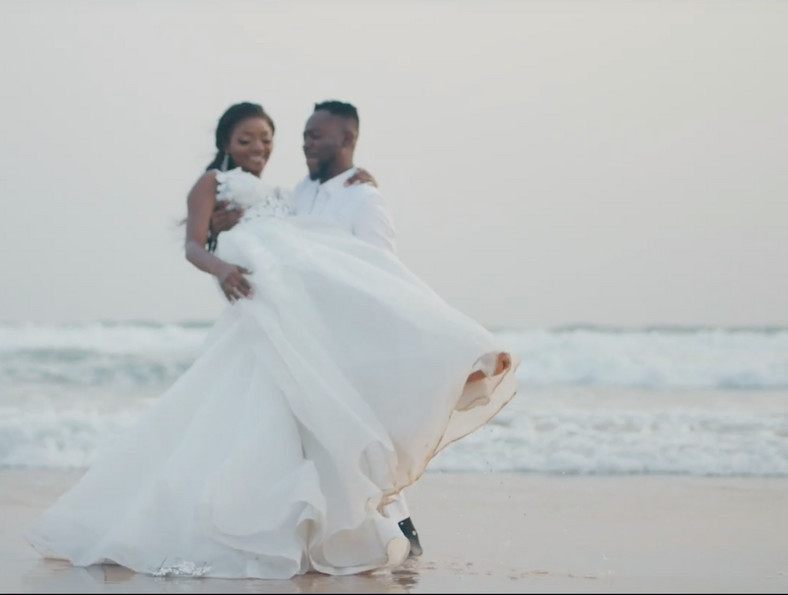