Report has it that Controversial and Popular Singer Perruzi has bought himself a multi-millionaire mansion located in Lagos. 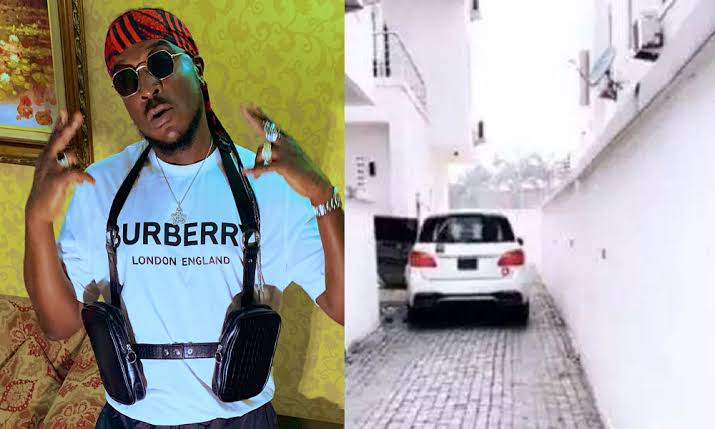 The Popular singer posted his newly acquired asset on his stories on Instagram.

News has been flying that Perruzi is not the cousin of Davido’s wife Chioma that allows Davido to unfollows both Perruzi and Chioma.

Rumors revealed that Chioma‘s new born baby might not be Davido‘s son after seeing them having fun together in a place.

Davido has taken to his twitter page to congratulate Peruzzi on his new acquired.

‘Without Fans, No brand will sign you’ – Bobrisky replies Iyabo Ojo for blasting fans who beg on Instagram