The entertainment industry is not an easy one to just go into. 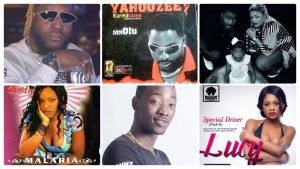 However, some artistes have made it in the Nigerian music industry but then later seemed to completely vanish from the scene.

Naijapalaba.com report: Here are the 5 female artists who quit music to pursue other endeavors

But today we will be counting down 5 of such artistes and asking what happened to them, as well as seeing where these artistes are today. 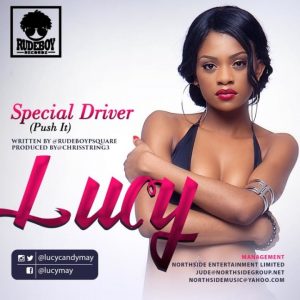 Lucy candy was the girl that was supposed to become the first lady of Rudeboy Recordz. She was marketed as Nigeria’s Rihanna and was supposed to become what Ayra Starr has ended up being now in the Nigerian music industry. Lucy’s first single “Special Driver” which had a high-budget music video that featured Cynthia Morgan and Rudeboy garnered over 160,000 views on Youtube and impacted radio. 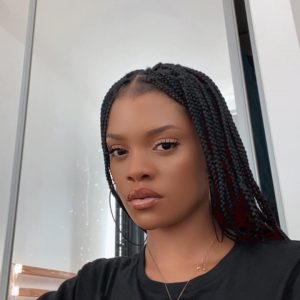 But since the release of that song and music video, Lucy seems to have completely disappeared from the Nigerian music industry. In fact, if you Google or search for the name Lucy Candy May now, mainly posts and articles from 2016. the time of her debut, come up. The social media handle @LucyCandyMay is also now empty with only 5 followers.

Well Lucy is now operating under the name EONY and is the chair and co-founder of Women in Music Nigeria. 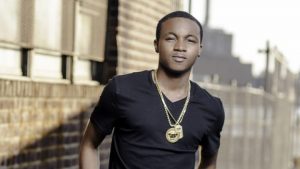 Ayo Jay was young, gifted, and had a very strong fanbase that were completely rooting for him to blow. When his song Your Number eventually started getting more traction and became an international hit with over 30 million views and features from Chris Brown, Fetty Wap, and Kid Ink, it was evident that Ayo Jay had become an international artiste.

But now Ayo is keeping a very low profile especially on social media. His last Instagram post as at the time of this publication was August of 2021. Still, he is releasing music. Last year he released a new EP called Wonder Shall Never End. One of the songs Paranoia on the EP currently has over 700,000 streams. Guess he’s not completely lost from the scene yet. 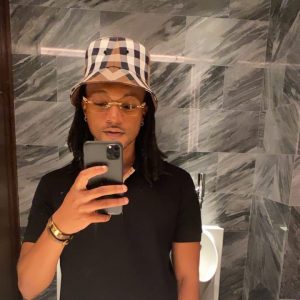 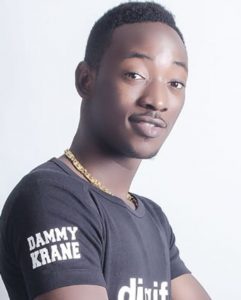 Dammy Krane burst onto the scene in 2012 and he his seen as one of the artistes to watch and was already building quite a strong fanbase for himself after he released a number of hit songs including My Dear, Ligali, and more.

But then, Dammy Krane has been radio silent on social media and everywhere when news broke out in 2017 that the singer had been arrested in the United States for grand theft, credit card fraud, and identity fraud.

However in August 2017, the American courts struck out all charges against him.

Since then, Finally, at the end of last year, he uploaded a new picture and announced new music, IJGB, which is out now. 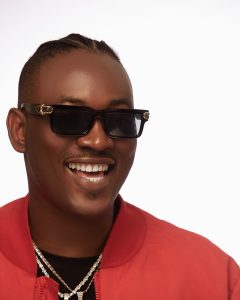 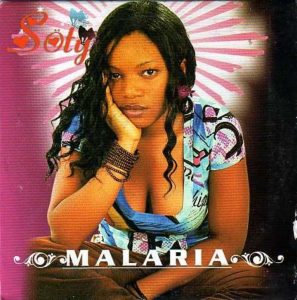 The song malaria is a very good song, The artist responsible for that infectious jam is none other than Soty. Soty’s song was all over the radio and became a national viral sensation.

But it seems nothing was never heard from her again, like she completely disappeared from the scene.

However, Soty kept on releasing a number of songs after Malaria, including Nobody, Igbisii, Wicked Boyz, and more.

But unfortunately none of the songs did changed anything  in her career. Eventually, she changed her name to Soty Da Grey and released new music under that name but the song also underperformed. Since Malaria, she has also gone on to marry and is now a mother. She still releases music from time to time. 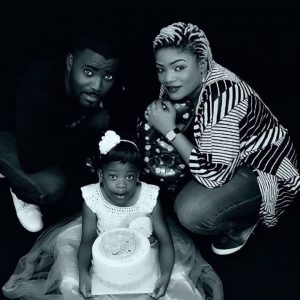 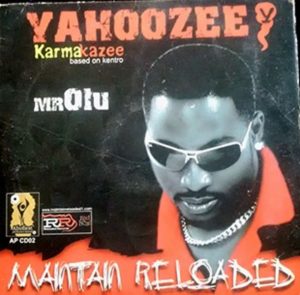 Yahooze song really went viral the year, I guess it’s everybody that remember that trend. People were doing the Yahooze dance everywhere and the song was a mega hit in Nigeria.

But it seemed that after Yahooze, The artist behind the song, Olu Maintain, was never able to replicate the success of Yahooze again.

Well, Olu Maintain seems to be living the owo lifestyle he sang about in Yahooze. 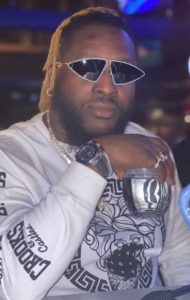 Tags
From the Music Industry Singers Who Disappeared
OlamideMay 24, 2022
1