Senator Enyinna Abaribe, a senator representing Abia south district and Governor Aminu Waziri Tambuwal, who is the executive governor of Sokoto state. There is an online surfacing of the underground campaign, and 2023 is fast approaching which means political parties would be seeking the best of their bests to compete at both national, state, and local levels. 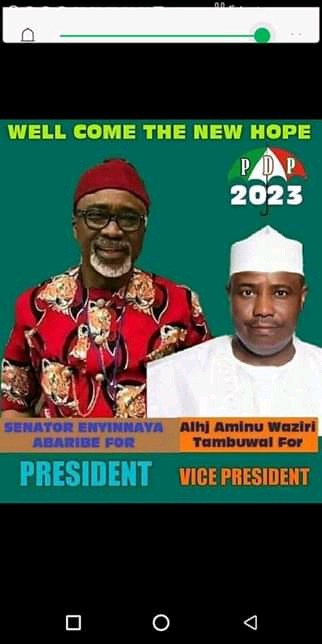 Senator Abaribe was the deputy governor under Orji uzor kalu administration but couldn’t continue in the second tenure and was replaced by the late Dr Chima Nwafor. Senator Abaribe contested for the governorship position of the state but lost to Theodore Orji. 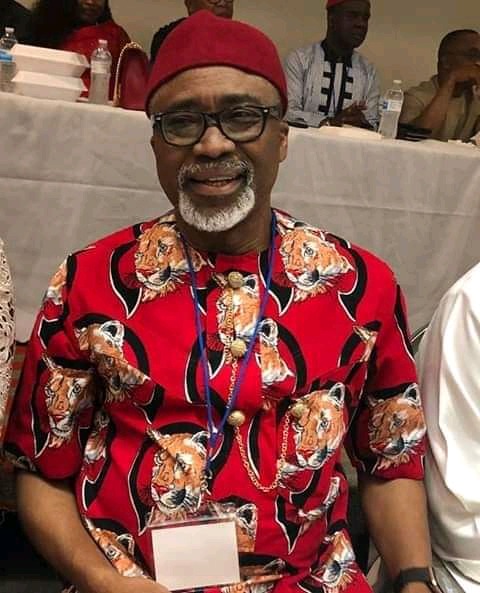 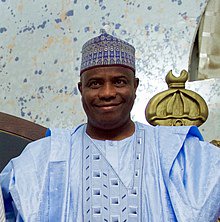 COVID-19 vaccine to be rolled out from March – FG