The immediate past governor of Oyo state and acting chairman of the All progressive congress, senator ishaq Abiola Ajimobi was today 28th of June, 2020 buried at his private residence at oluyole, Ibadan. 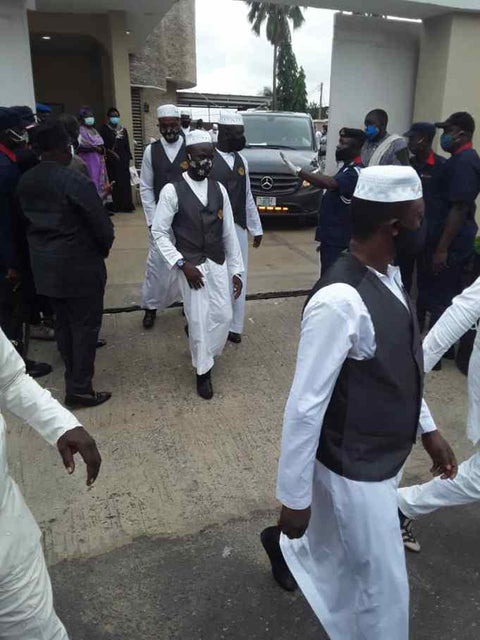 The body of the deceased arrived at Ibadan early this Sunday morning from Lagos. And taken to his mosque which he built in his name to mark his 70th birthday. Present at the Islamic traditional prayers were prominent Clerics and chief imam of Ibadan, Abdulganiyu Abubakri. 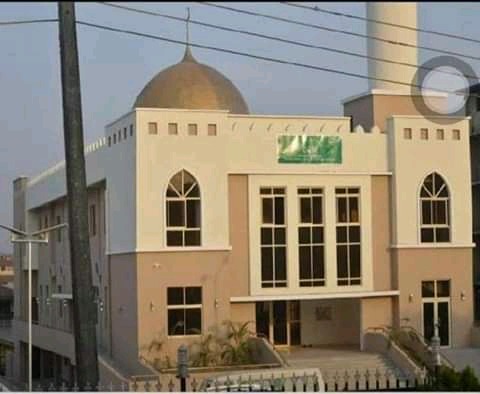 In attendance were the family members, the wife, chief Florence Ajimobi, and some health agents. Also security personnel was staged at calculated position to enforce social distancing and maintain the said directives from the national center for Disease Control.

Below are the photos were taken from his burial site. He was laid down after all prayers had been said which started at 10 am. This was after the Oyo state government had approved the family request about the site of burial for the deceased member.

COVID-19 vaccine to be rolled out from March – FG