When he took to his social media today , the Pawon Corner said that the EP will be available exactly 9pm on February 10 2020

The new song will be his first, since the collaborative album, ‘YBNL Mafia Family’ which was released in December 2018.

The EP which is said to have 9 track have feature Cheque, Jayboi, Sosa-E, Jackwillz, Phyno, Rhatti, Show and fortunatly it would be olamide 10th studio project

He said “Production is handled by Olamide, Cracker Mallo, Pheelz, Eskeez and ID Cabasa. The album is mixed and mastered by the budding engineer, STG”.

Since the ‘999’ was announced, many fans including fellow musicians have taken to Twitter to react to the new development.

Check out some reactions; 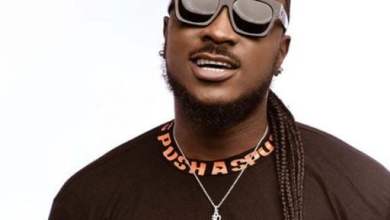 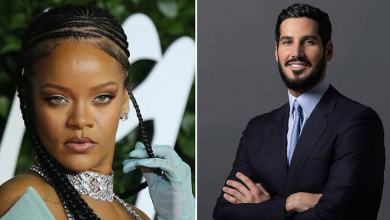 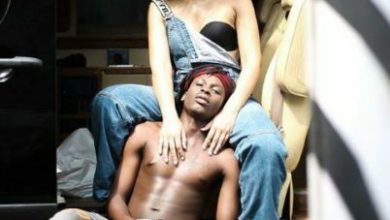