Fast rising singer Portable who came into the limelight with his hit song ‘Zazzu’, was heartbroken days ago after some fans who tried to get money from him destroyed his car beyond recognition. 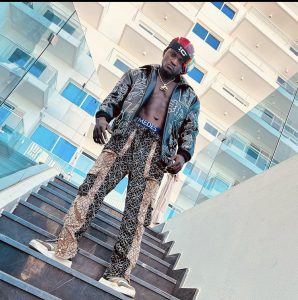 Despite the setback, Portable has splurged millions on yet another car, a Lexus, and in his announcement, The Zazu appealed to his fans not to spoil his new car as congratulatory messages flooded his page. 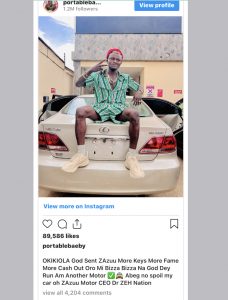 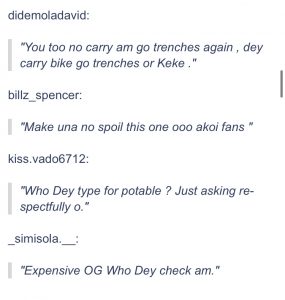 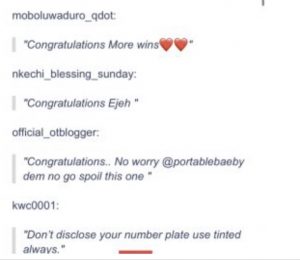