Jubril Oladapo Gbadamosi, popularly known as Officer Woos,  is a Nigerian comedian and skit maker who was born on the 21st of December, 1993 in Lagos State. His mother’s name is Alhaja Romoke Bilikis, Offer woos comes from a Muslim family. He his a devoted Muslim.

Officer Woos came into limelight after appearing in multiple videos as a police officer with Broda Shaggi. 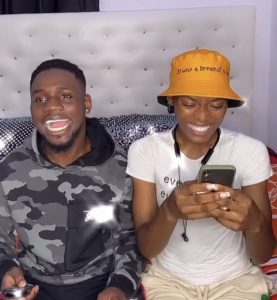 Officer Woos attended the University of Lagos, Akoka, after completing his secondary education, and graduated in 2018, The comedian will be 29 in December 21, 2022.

The duo met at the University of Lagos, where they both studied and received their degrees in 2018. Officer Woos was a member of Broda Shaggi’s drama troupe, ‘The Stage Addict,’ when they were both in school.

Prior to joining Broda Shaggi and using the name Officer Woos, he was known as ‘Inspector OG,’ and his colleague at the time was Edgar Eriakh.

Officer Woos owns the slang ‘GOD NO GO SHAME US’ sweatshirts, which he started in 2020. He also participated in Season 2, Episode 9 of the RedTV drama series Inspector K, and was also among the actors in the film Inspector K. 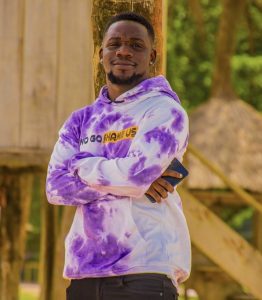 Officer Woo’s Wife is not known yet.

Officer Woos is an active user of social media where he connects and entertains his teeming fans. 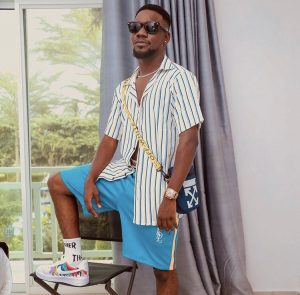 The comedian Net worth is estimated at 100,000 US Dollars. His source of income includes advertisement on social media, revenue on YouTube via Google Adsense, payment for movie roles and many more.

Tags
Oficer woos biography
OlamideMay 18, 2022
3
You may have Missed
Load More
Facebook Twitter Messenger Messenger WhatsApp Telegram
Close
Naijapalaba
Manage Cookie Consent
To provide the best experiences, we use technologies like cookies to store and/or access device information. Consenting to these technologies will allow us to process data such as browsing behavior or unique IDs on this site. Not consenting or withdrawing consent, may adversely affect certain features and functions.
Manage options Manage services Manage vendors Read more about these purposes
View preferences
{title} {title} {title}