The Nigeria Police Force has vowed to arrest the lady seen having romp with a dog in a viral TikTok video. 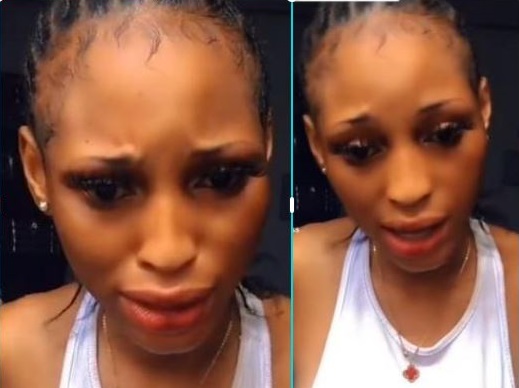 According to the statement released by The Force Public Relations Officer, Muyiwa Adejobi, He said posting be@stial-natured videos online won’t be tolerated. He vowed that the police would apprehend the lady in the viral video.

Muyiwa Adejobi, Told the men of the press, he said, “I really want us to take necessary action on these ladies that are involved in unnatural offences (including be@stiality) and post same online. We want to urge you to give us any useful information on how to get these ladies. We need to fish them out please. Thanks.”

He added that the police will definitely get the girl who claimed to have been paid N1.1m for the d%ggy affair in a viral video. 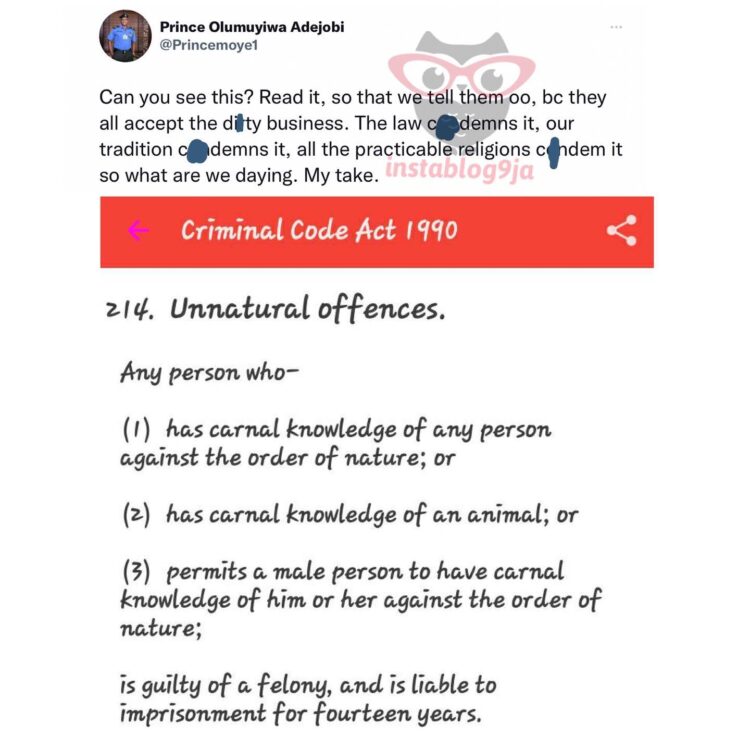 Tags
nigerian police
OlamideMay 1, 2022
82
You may have Missed
Load More
Facebook Twitter Messenger Messenger WhatsApp Telegram
Close
Naijapalaba
Manage Cookie Consent
To provide the best experiences, we use technologies like cookies to store and/or access device information. Consenting to these technologies will allow us to process data such as browsing behavior or unique IDs on this site. Not consenting or withdrawing consent, may adversely affect certain features and functions.
Manage options Manage services Manage vendors Read more about these purposes
View preferences
{title} {title} {title}