David Adeleke, Nigerian music superstar, popularly known as Davido, has reacted after Israel DMW, his logistics manager, advised him to reduce the way he gives money out to people. 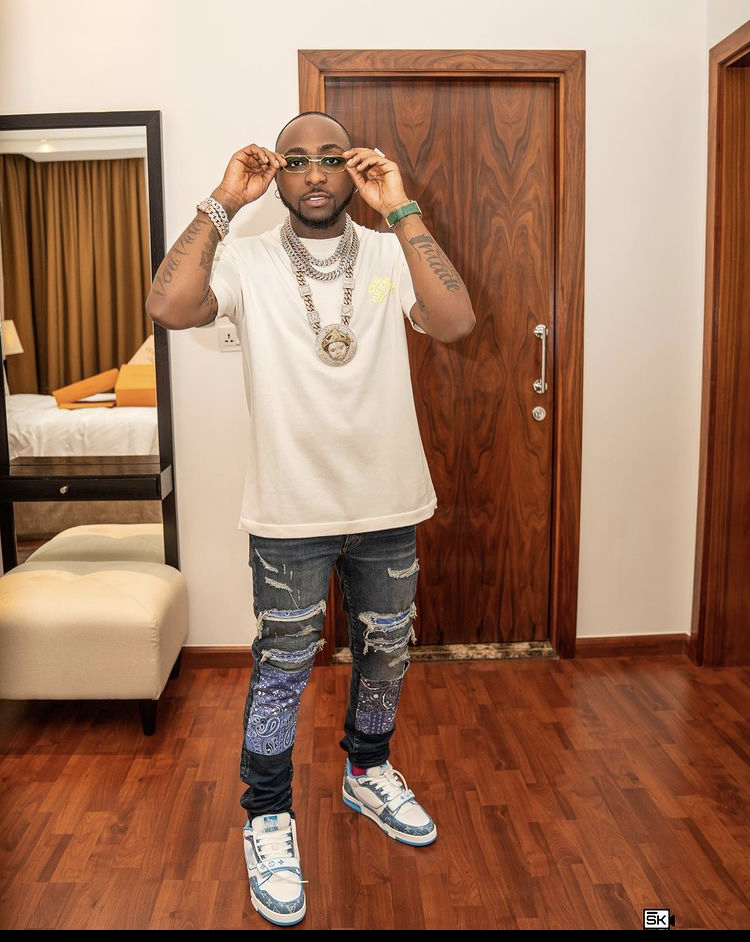 Davido who helped a lot of underground artistes rise to fame and gives out millions of naira to charity home , took to his Instagram page to share a video in which Israel advised him to tone down his goodwill gestures.

According to his logistics manager ,who is also a beneficiary of Davido’s good nature, people still drag the singer and criticize him because of his father’s wealth despite all his selfless donations to people in need.

“As you dey help people, them dey vex say you too get money…” he said.

He then advised the son of a rich man to stop helping people since they don’t appreciate him enough.

Reacting to this advice, the singer shared the video and captioned with several laughing emojis.

Watch below (video) below…