Karu Upper Area Court has sentenced a lady identified as Blessing Mallem to 10-months imprisonment for stealing her friends purses at a birthday party. 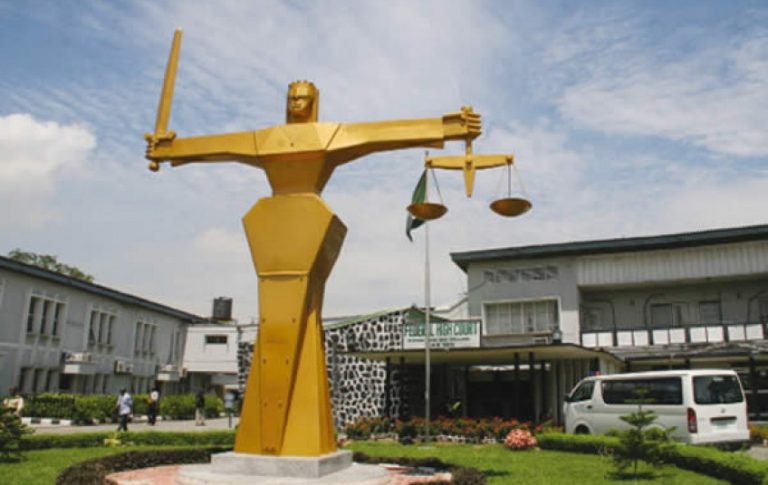 Olanrewaju Osho, The prosecution counsel, told the court that the complainants, On April 5 , Andrew Aloysius and Felicia Levi, had visited the Nyanya Police Station to lay a complain that in February, the defendant who resides in Nasarawa state, stole the purses containing valuables at a birthday party at Emzy Garden, Nyanya.

The prosecution said the purses contained a Tecno phone worth N30,000 and N7,000 cash. The prosecutor added that during police investigation, the convict confessed that she sold the phone for N6,000 and spent the money.

He said the offense contravened sections 312 and 287 of the Penal Code.

When she was charged to court, Mallem pleaded guilty to three counts of criminal breach of trust, cheating and theft.

The judge, Malam Hassan Ishaq, however, gave Mallem an option of N25,000 fine.

Ishaq ordered her to pay N37,000 as compensation to the complainants and warned her to desist from crime.

Meanwhile in a previous news, On Tuesday, May 10, The police arraigned four teachers of Chrisland School at the Yaba Magistrate Court, Lagos State over s3xual misconduct by five pupils of the school during an international trip.

Those who were charged to court are the staffs who accompanied the students to Dubai, UAE,to represent their school for a competition. They are Oladotun Sotunde, Elesho Tajudeen, Rhoda Olanipekun and Ajiboye Hammed.

The teachers are facing charges pertaining to alleged conspiracy and conduct likely to cause a breach of public peace.  The Lagos State announced the closure of all branches of the school in the state after the s3x video of the affected pupils went viral on the social media. However, the government directed the reopening of the schools a week later following a review of the administrative investigation into the incident.

Tags
Jailed Nassarawa lady
OlamideMay 12, 2022
32
You may have Missed
Load More
Facebook Twitter Messenger Messenger WhatsApp Telegram
Close
Naijapalaba
Manage Cookie Consent
To provide the best experiences, we use technologies like cookies to store and/or access device information. Consenting to these technologies will allow us to process data such as browsing behavior or unique IDs on this site. Not consenting or withdrawing consent, may adversely affect certain features and functions.
Manage options Manage services Manage vendors Read more about these purposes
View preferences
{title} {title} {title}