Let us imagine we are in the 1990s and the world’s biggest drug kingpin, who is also one of the world’s richest, is sitting in a luxurious position; beside him is a glass of champagne and a well-cooked food prepared by one of his personal chefs. 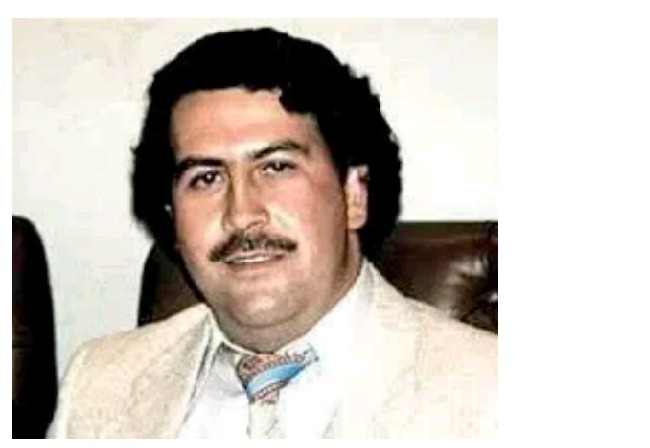 He is safe and sound, and living a life of luxury…but let us not forget that he is officially a prisoner in a prison, captured for his criminal activities by the government.

Popularly regarded as the king of Coke; Pablo Escobar is known all around the world because of how big he became exporting cocaine. He went ahead to become the richest criminal in the world, with a fortune amounting to as much as $30 billion.

Possibly, one of the reasons many of you will know a lot about this man’s life story is because even though he is dead, he’s also made a lot of money for Netflix as no other criminal has featured in movies and series as much as Pablo has done over the last decade.

Read Again: 5 Interesting Facts about Human Behavior you must know

Pablo Escobar is known to be the “King of Cocaine” and he really lived up to his nickname. The cocaine drug lord was responsible for the largest shipping of the banned substance worldwide. Born in 1949 in Columbia, Escobar delved into the world of crime from a young age. He started by selling illegal cigarettes and fake lottery tickets, as well as participating in car theft. Those crimes never fetched him the millions he needed, but smuggling cocaine did!

Escobar is known to study briefly at Universidad Autónoma Latinoamericana of Medellín, but he never graduated. Beginning in the early 1970s, he began to associate and work for various drug smugglers, mixing it up with kidnapping and holding people for ransom. 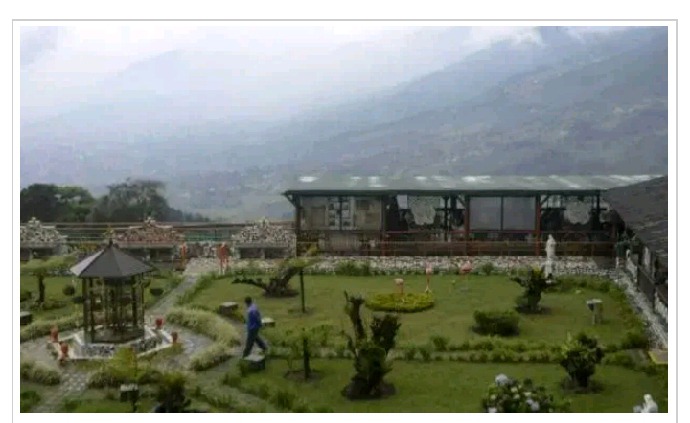 Read Also: 6 Profitable Businesses You Can Start With Just 100k

However, Escobar became his own boss when in 1976, he founded the Medellín Cartel, which distributed cocaine in a powdered form. He went ahead to establish the first smuggling routes into the U.S. Escobar’s infiltration into the U.S. created exponential demand for cocaine, and by the 1980s, it was estimated Escobar led monthly shipments of 70 to 80 tons of cocaine into the country from Colombia.

In the mid-70s, he had already banked around $3 million. His operations got bigger; he devised more smuggling routes and bought more airplanes, and in the 1980s the U.S. was flooded with cocaine, and so many neighborhoods were infiltrated with this highly addictive and illegal substance. The US government was soon behind him and he was wanted so badly by the US government.

Following the assassination of top Colombian politician Luis Carlos Galán who promised to end drug cartels in Colombia, Pablo Escobar was fingered in the assassination and the Colombian government at the time persuaded him to surrender and cease all criminal activity in exchange for a reduced sentence and preferential treatment during his captivity. Pablo Escobar decided to surrender on his own terms!

Escobar surrendered to Colombian authorities in 1991. However, before he gave himself up, the extradition of Colombian citizens to the United States had already been prohibited by the newly approved Colombian Constitution of 1991. This act was largely controversial, and it was highly suspected that Escobar and other drug lords must have influenced members of the Constituent Assembly who were involved in passing the law.

Escobar was incarcerated in his own luxurious private prison, which was called La Catedral. Escobar was well-aware that a lot of people wanted him dead, so the location of his hotel-prison was on a mountain-top.

He had previously chosen this location after a scouting trip with his brother. From there he could see anyone approaching, and the place had telescopes for long-distance surveillance and routine checks.

Of course, It was not an easy place to travel to, and any enemies coming to get him would have had difficulties trying to navigate that mountain terrain. Escobar’s prison might not have looked too luxurious from the outside, after all, he had to keep up the appearance that he was being detained. It was surrounded by high walls and barbed -wire fences.

Once you got over those walls, though, things were a little different. Escobar was a big fan of football, so of course, he had a soccer field where he and his men could play. The prison was armed like a fortress and is reported to include a large building that contained weapons and ammunition.

This prison had everything the drug lord desired including a football pitch, giant dollhouse, bar, jacuzzi, and waterfall. His confinement in the luxury prison was under thrat when various accounts of Escobar’s continued criminal activities while in prison began to appear in the media, which immediately prompted the government to attempt to move him to a more conventional jail. Knowing his worth, and having spies around, Escobar was able to uncover the plan well in advance and he made a successful escape on July 1992 having spent a year and a month in his luxurious prison. 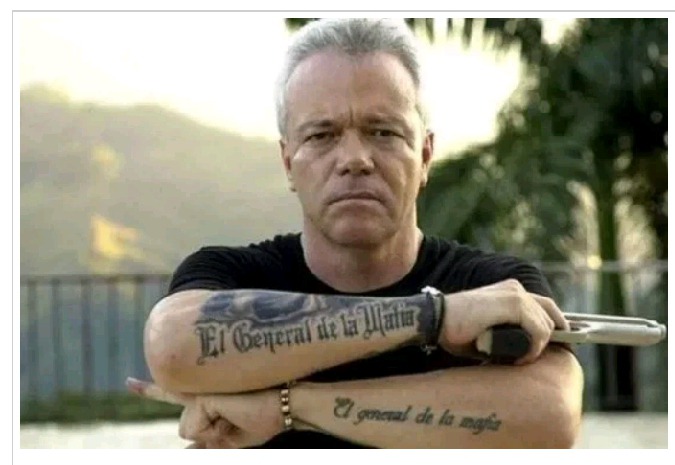 According to his hitman and right hand man Jhon Jairo Velásquez Vásquez aka “Popeye”, “On one occasion all 22-players for the national team of ’91 actually did make the trip up the mountain, even though they required some off-road vehicles to get there. First they enjoyed a lunch fit for kings and after that, Escobar donned a pair of his best cleats and grabbed hold of a ball.

The prison guards served refreshments from the sidelines, and after the game those same guards served drinks to Escobar and players as they partied in the disco. Of course, the interior of his prison had to be luxurious enough so that he could host parties there and people could sleep over in rooms befitting a five-star hotel.

There was a larger space where you could party all night long, dancing under disco lights. The dance floor had a rotating disc in the middle, so men could dance around the models Escobar occasionally invited up to his hotel in the clouds. When models weren’t available, he would invite escorts to his castle. They’d sneak up the mountain hidden in military vehicles and then be taken down the next day.

Money, women, provisions, would all be taken up there secretly, usually when there was that cover of fog. Millions of dollars reportedly went up and down that mountain.

Whenever his daughter visited, she had a lifesize dollhouse she could play with and indeed she had all she desired.

After escaping his luxurious prison, he evaded capture for 16 months before he was finally shot dead by members of the Colombian Search Bloc, a military outfit created by the then Colombian president Virgilio Barco, with the sole aim of capturing him (Pablo Escobar)