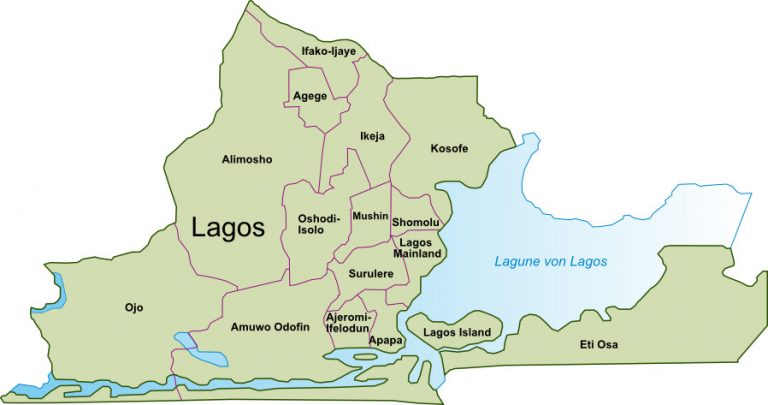 A man and his lover were found dead after having sex in a Sports Utility Vehicle (SUV) at Jakande Estate in Isolo, Lagos.

According to the reports given to The Nation , Their neighbors discovered that the lovers had died on Sunday May 1, after noticing that the car had been on all through Saturday night, April 30.

The man who is identified as Koyejo has said to have picked up his unnamed lover at Isolo while heading to his family house at Jakande Estate.

The married IT engineer who lives with his wife at Surulere, reportedly called his friends to tell them he was around and subsequently bought suya before parking at Double Star Junction to have some fun inside the car.

According to a source who told the publication that they became curious after discovering that his vehicle with registration number EPE666GE, had been on from Saturday night to Sunday night and in the same spot.

“By the time they put on their touch light, they saw it was Koyejo, our former guy. But we do not know who the girl was.

“It was this evening that we were told he went to pick the girl at Isolo. They bought suya at Moshalashi bus stop. One thing led to another and they started making love in the car.

“Nobody knows what killed them. Koyejo was naked while the girl only pulled her tight.

“One of the men in our zone called Koyejo”s wife who lives at Surulere. She said she had been unable to reach her husband since Saturday that his phone had been switched off.

“We had to contact policemen at Ejigbo who came to take them away with the car. Koyejo’s body had started peeling. The girl’s nose was bringing out blood.

“There was no injury on them. Ony the Police can tell what happened. They took them to Isolo General Hospital”

Police spokesman, SP Benjamin Hundeyin confirmed the incident, adding that only autopsy would reveal the cause of death.