Sadio Mane was attracting interest from Man Utd prior to his move to Liverpool FC in the summer of 2016. 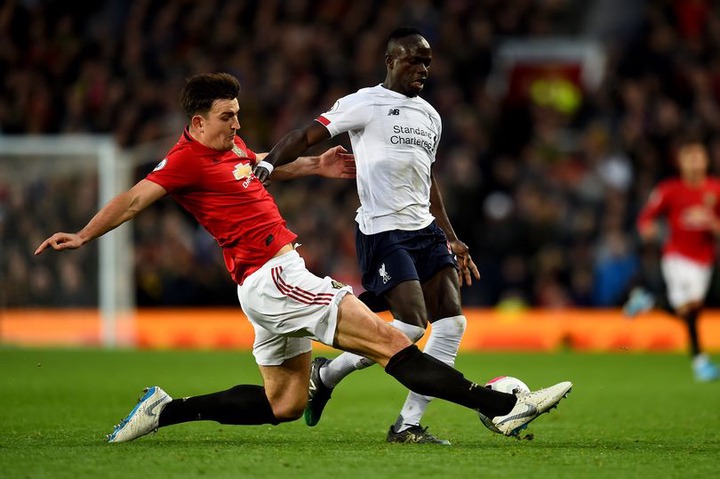 Sadio Mane admits he was ‘thinking about’ Manchester United prior to completing a move to Liverpool four years ago.

The Senegalese forward moved to Anfield for a transfer fee of £30m in the summer of 2016 after spending two successful seasons at Southampton.

Following his success on the South Coast, the forward attracted plenty of attention with United also keen to try and bring him to Old Trafford.

The 27-year-old has been a huge hit at Liverpool, but he admits he was thinking about a transfer to United prior to a move to Merseyside.

“We were thinking most about Manchester United,” Mane told The Times.

Leicester City transfer news. The Foxes, as well as Chelsea and Everton, have been linked with a summer move for the former Liverpool midfielder.

The Foxes have been credited with an interest in the Barcelona playmaker, along with Premier League rivals Chelsea and Everton.

It has been reported that Chelsea are in “advanced talks” to sign the Brazilian on loan next season, with the 27-year-old currently enjoying a temporary switch at Bayern Munich.

It was claimed earlier this week that Leicester were the only team to have made their interest known to his Spanish club.

Now fresh reports in The Express claim that Man United have not given up on trying to sign Coutinho this summer, despite Leicester and Chelsea appearing to be more likely to secure a deal based on recent reports.

Coutinho struggled following his £142m move from Liverpool to the Nou Camp in January 2018, with the La Liga giants agreeing a loan deal which saw the Brazilian join Bayern last summer.

Manchester United’s owners the Glazers promised Ole Gunnar Solskjaer he would be given funds to complete his Old Trafford revolution before the coronavirus crisis, reports say. The Norwegian is eyeing the Premier League title next season. And the likes of Jadon Sancho, Jack Grealish and Jude Bellingham are on his radar ahead of the summer transfer window.

As recently as December, question marks were being asked of Solskjaer and whether he had what it takes to be United manager.

A 2-0 defeat to Burnley was a low moment in the campaign but, since then, the Red Devils have bounced back to boost their chances of a top four finish.

United have won eight of their last 11 matches across all competitions and Solskjaer is now set to be given a second full season at Old Trafford.

And the Evening Standard say that, before the coronavirus crisis brought football to a halt, the Glazers had already promised Solskjaer backing in the transfer market.

Since the Norwegian took over, he’s been given support.

Everton have been urged to seal a deal for a £30m-rated Manchester United star because it would be a “very good signing” for the Toffees.

Lingard has fallen down the pecking order at Old Trafford and United boss Ole Gunnar Solskjaer could sanction his exit if he is successful in his summer clearout at the club.

The 27-year-old has featured in 35 games for United this season, but 17 of those appearances came off the bench.

And while the Metro claim that Lingard has no intention of leaving Old Trafford, Everton and Arsenal have both been linked with a move for the versatile midfielder.

Lingard has been valued at around £30million and his departure could fund United’s move for Borussia Dortmund winger Jadon Sancho.

Bruce, who used to play for Hull City in the Premier League and is the son of former United defender and now Newcastle manager, Steve Bruce, thinks Everton could be a good destination for Lingard. 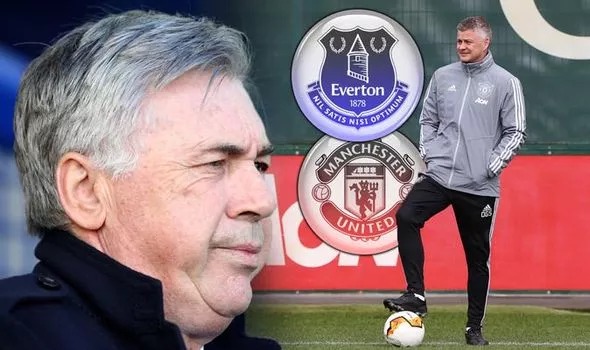 “I’m a big believer that players need to play to show their potential.