-standing rivalry with former Real Madrid hit-man Cristiano Ronaldo. The two, considered the best players to ever grace the game, enjoyed an entertaining rivalry for nearly a decade in the La Liga.

Between them, the two have 11 Ballon d ‘Ors, and have dominated world football until recently when the likes of Luka Modric stepped up the plate.

Despite the rivalry, both players have shown each other some degree of respect and it was Messi who was the latest to concede Ronaldo’s quality on the field.

Speaking to DAZN’s La Liga show, the 32-year old was quick to admit there was definitely something missing from the world-famous el classico since Ronaldo departed for Italy.

Chelsea legend includes ex-Super Eagles player in his African team of the decade and it is not Mikel “Obviously when Cristiano was at Real Madrid the matches were always special.

The matches against Real always mean a lot, but when Cristiano was there they became much more special,” he said in the show. 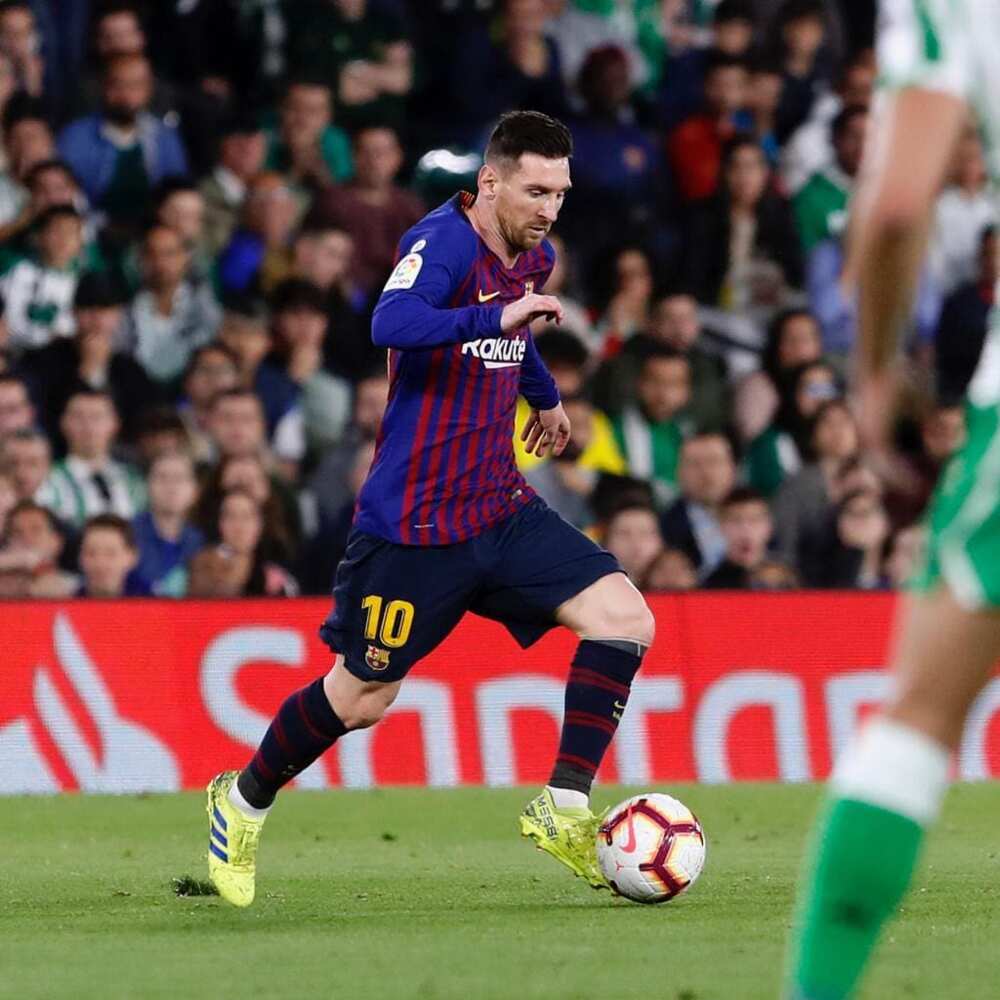 There might as well be some truth in what Messi was saying as the latest edition of the el Classico ended in a disappointing stalemate.

On the rivalry with Ronaldo, Messi revealed he was grateful to be part of the rivalry which will certainly go down in history.

“It was a special duel and it will remain forever, because it lasted many years and it is not easy to maintain certain levels for a long time,” the Argentine explained.

As it stands, both Messi and Ronaldo are shining in their own rights albeit in different Leagues.