Dino Melaye is a popular Nigerian politician, a Senator and was a member of the 9th National Assembly, representing Kogi West Senatorial district. Dino is a member of the People’s Democratic Party. 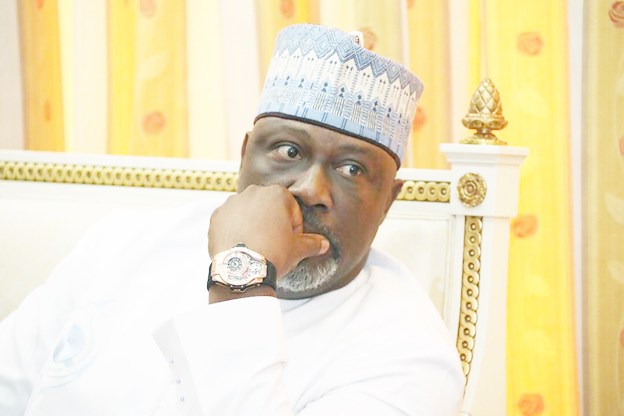 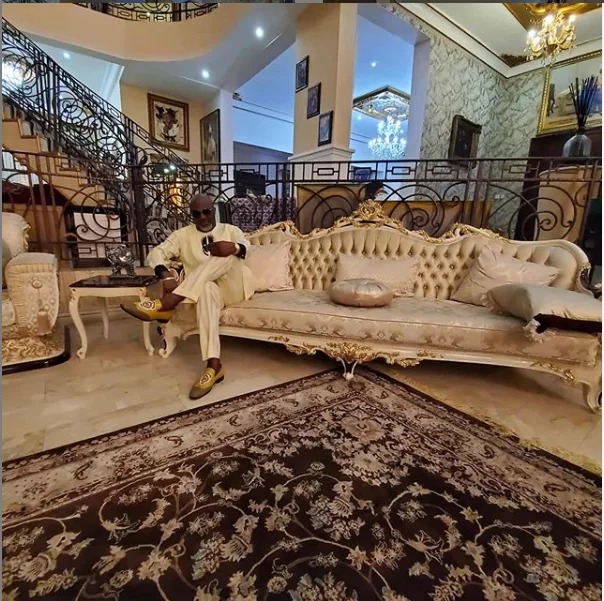 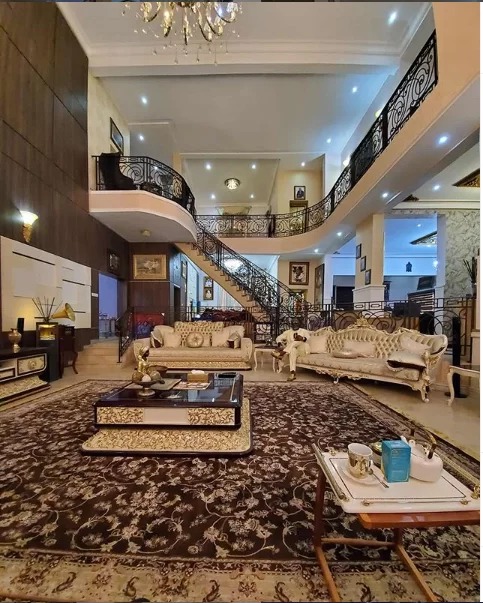 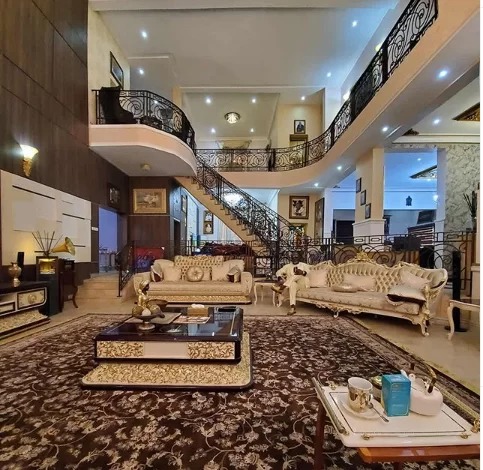 He was the Chairman Senate Committee on Federal Capital Territory (FCT) Abuja.

Aliko Dangote GCON (born 10 April 1957) is a Nigerian billionaire businessman, and the owner of the Dangote Group, which has interests in commodities in Nigeria and other African countries. As of January 2020, he had an estimated net worth of US$10 billion. 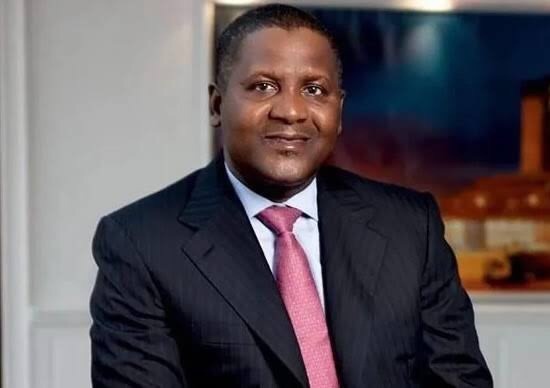 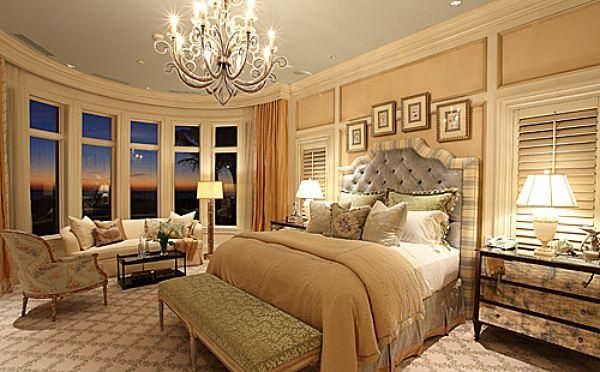 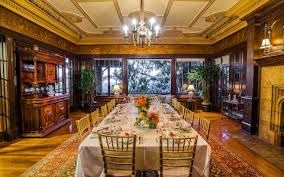 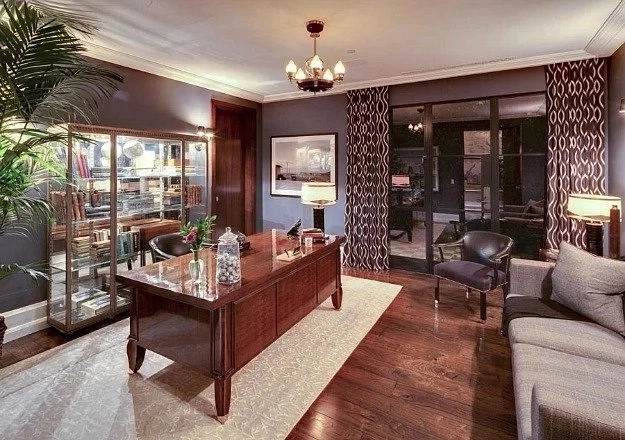