The office is the third government building to witness a fire incident in Abuja in just a little over a week.

The head office of the Independent National Electoral Commission (INEC) in the Federal Capital Territory (FCT), Abuja was involved in a fire incident on Friday, April 17, 2020.

The agency said the fire outbreak occurred at 11:30 am at a section of the building housing the Election and Party Monitoring Department, and the Media Centre.

In a statement signed by INEC’s spokesperson, Festus Okoye, he said the building is an annex, detached from the main building of the agency’s headquarters located in the Maitama District of the capital city.

“Fire fighters attached to the commission swiftly responded to contain the inferno and they were later joined by their colleagues from the Federal Fire Service headquarters in the Federal Capital Territory (FCT),” he said. 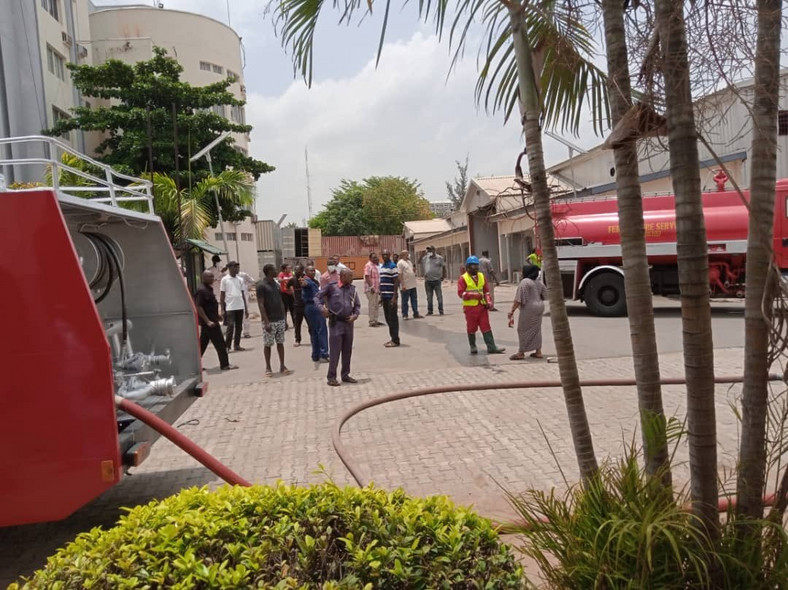 Okoye said the fire was extinguished within a short period of time and did not cause any substantial damage to the building apart from office furniture and equipment.

He said the fire incident will not affect INEC’s administrative or technical operations in any way.

“Reports of party primaries and conventions are intact. The campaign finance database is also not affected,” he said.

The cause of the fire is currently unknown but an investigation has commenced, according to Okoye. 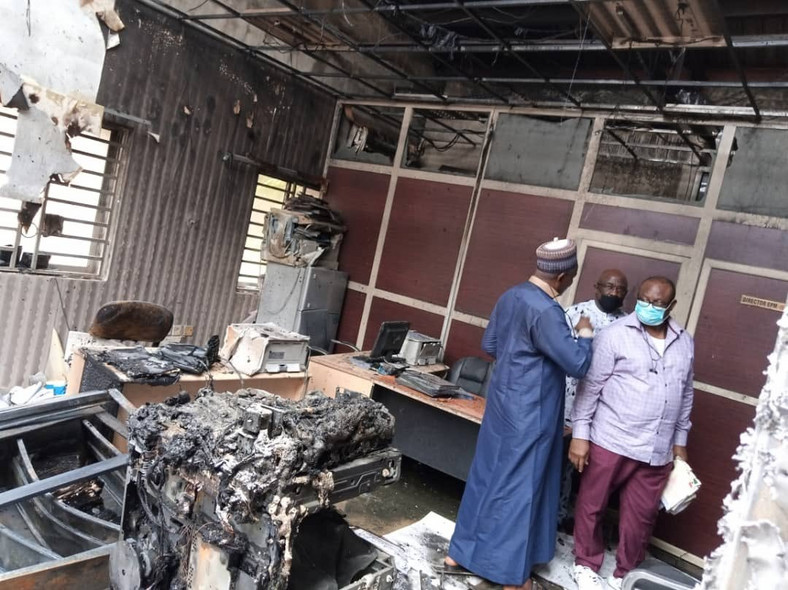 INEC’s office is the third government building in Abuja to experience a fire outbreak in the past couple of weeks.