Toyin Lawani a Celebrity stylist, known as Tiannah Empire, fires back at those shaming her for having children for three different men.

Toyin Lawani, who got married to her photographer, Segun Wealth, in 2021 and have a child for him shortly after, addressed her trolls in a new episode of the reality TV show, Real Housewives of Lagos. 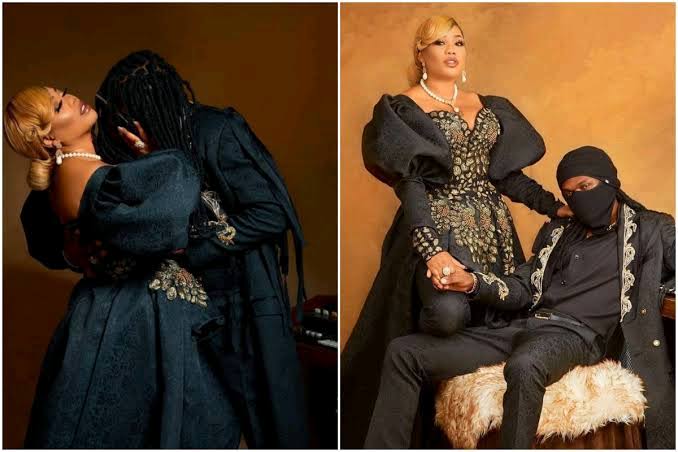 Speaking further, she mentioned that in the event that her husband messes up, she would get married to another man and have a child for her new husband, and she won’t feel guilty about it because it’s her womb.

“I see when they try to drag me or try to make me feel bad about my kids.. telling me “She has kids with 3 different dads.”

Whose business is it? Is it your womb?”

Tags
fires back Toyin lawani
OlamideApril 8, 2022
37
Show 3 comments
You may have Missed
Load More
Facebook Twitter Messenger Messenger WhatsApp Telegram
Close
Naijapalaba
Manage Cookie Consent
To provide the best experiences, we use technologies like cookies to store and/or access device information. Consenting to these technologies will allow us to process data such as browsing behavior or unique IDs on this site. Not consenting or withdrawing consent, may adversely affect certain features and functions.
Manage options Manage services Manage vendors Read more about these purposes
View preferences
{title} {title} {title}