A self-employed Italy-based man, Ikechukwu Okocha, has been accused of assaulting his girlfriend, Ogechi, after demanding to quit their relationship.

According to the victim, the couple has been together for two years but the relationship has been filled with domestic violence. In her words, “I’m on the verge of losing it. I told my boyfriend that I was tired of our relationship and wanted to quit. Ikechukwu beat me black and blue. I had to run away from my house to stay at my friend’s place.

He went further to destroy my expensive wigs and sent me videos of him doing it. Now I can’t return to my house because he’s vowed to watch my every move.  Honestly, It’s now the scales have fallen off my eyes cause I don’t know what I’ve been doing with him for the last 2 years. 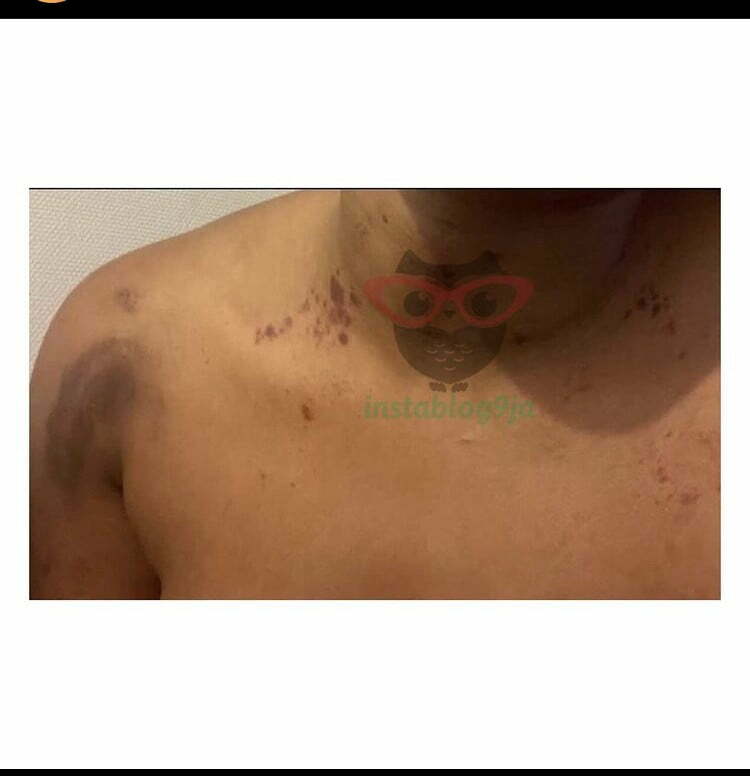 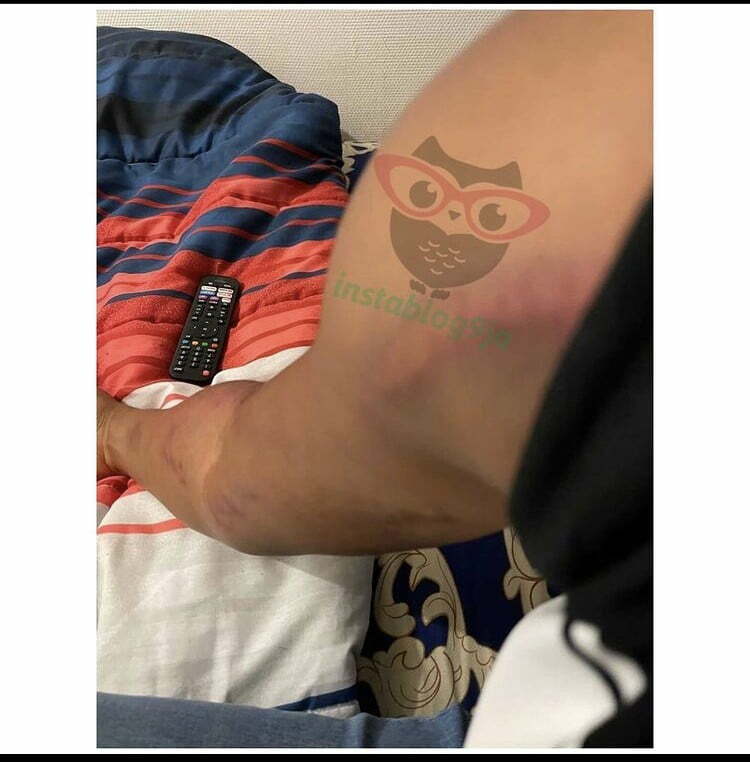