A Nigerian socialite, Mabel has come out to join the conversation about the viral video of ladies having sex with dogs. Mabel The Goddess has said that she prefers to have sex with dogs than with some men. 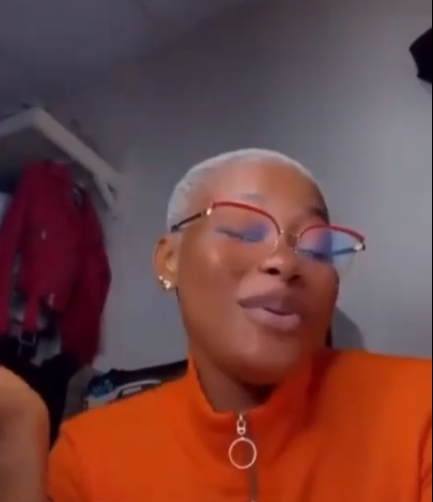 Mabel who joined the online conversation triggered by claims of some girls in Lagos having sex with dogs for N1.5m, stated that ”most men are animals.”

She also stated that some ”animals are better than some men.”

Watch her speak below….

Tags
Mabel The Goddess
OlamideMay 1, 2022
144
You may have Missed
Load More
Facebook Twitter Messenger Messenger WhatsApp Telegram
Close
Naijapalaba
Manage Cookie Consent
To provide the best experiences, we use technologies like cookies to store and/or access device information. Consenting to these technologies will allow us to process data such as browsing behavior or unique IDs on this site. Not consenting or withdrawing consent, may adversely affect certain features and functions.
Manage options Manage services Manage vendors Read more about these purposes
View preferences
{title} {title} {title}