Below are some fans reactions following the defeat at Lyon 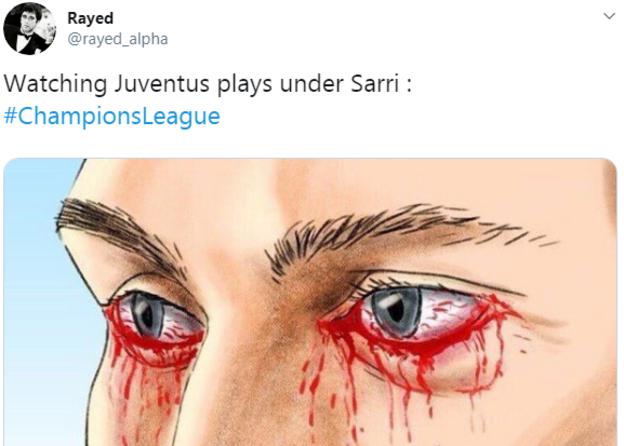 So what is the issue with the club? 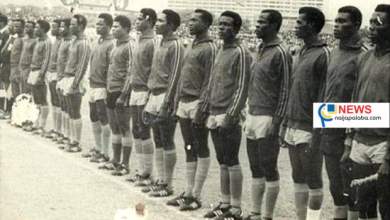 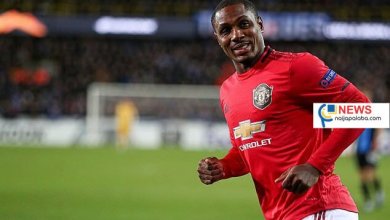 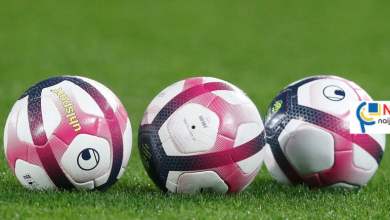 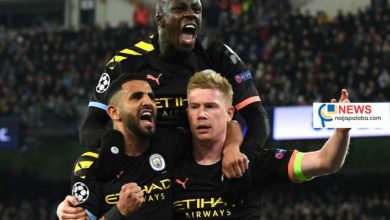