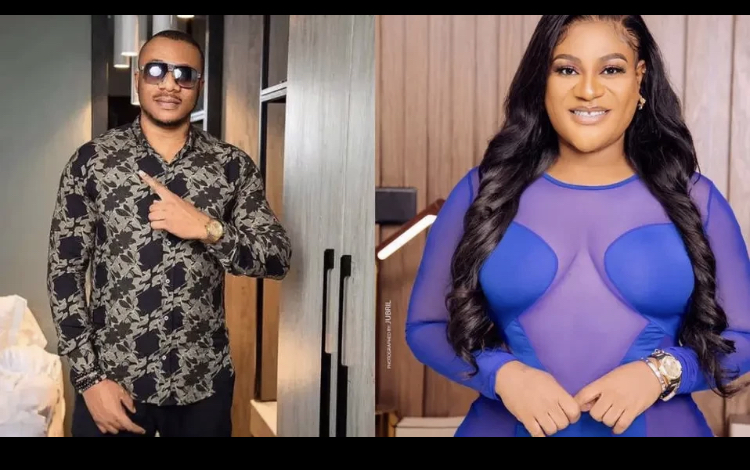 In an earlier news Naijapalaba.com reported: “I left because of personal hygiene, You have to tell a woman to brush her teeth in the morning?”- Nkechi ex lover, Opeyemi falegan dismiss claims that he apologise to her because he wants her back (video)

In a video Opeyemi shared online, he claimed that Nkechi wore the same pants for three days while they dated, and she doesn’t brush her teeth. He said this while responding to claims that he apologized to her recently because he wanted her back.

Responding to his claims via her Instastories, Nkechi described them as a ”mighty lie”. According to her, she doesn’t have any panties, doesn’t wear and has never worn a pant since she was 18.

Read what she wrote below… 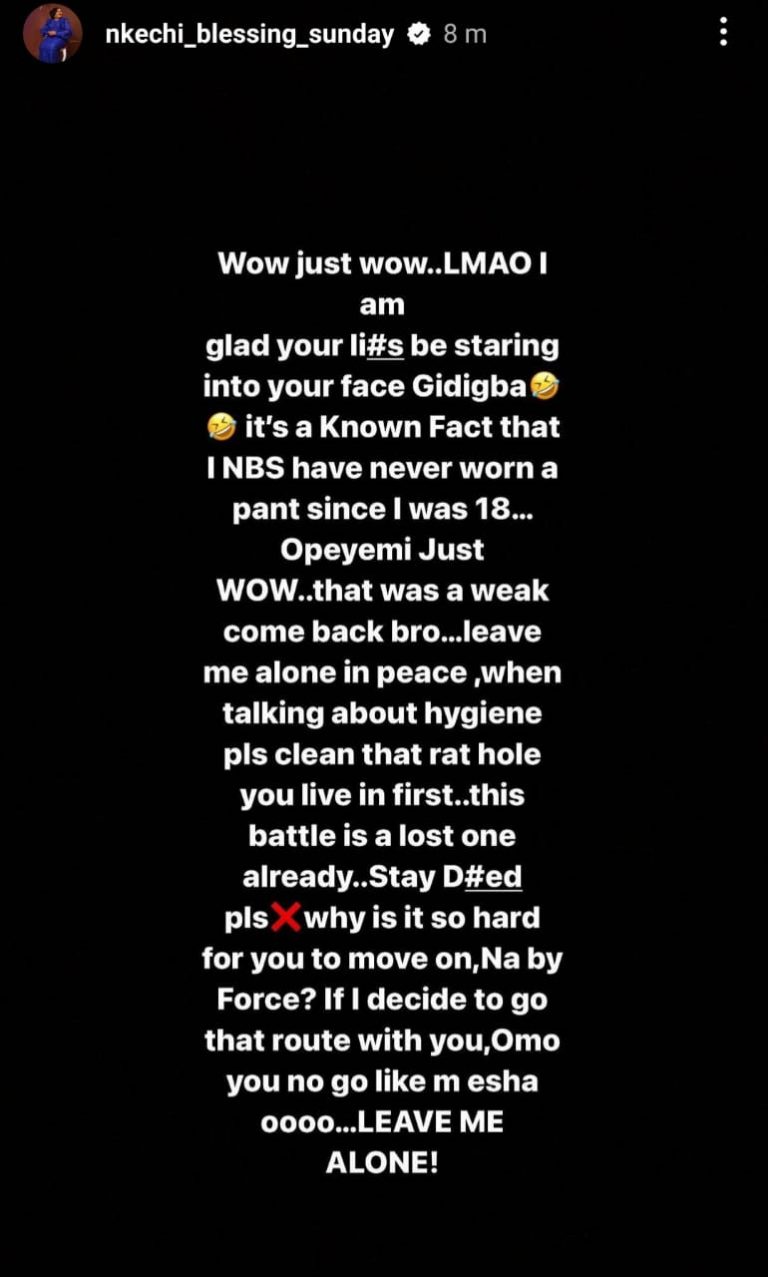 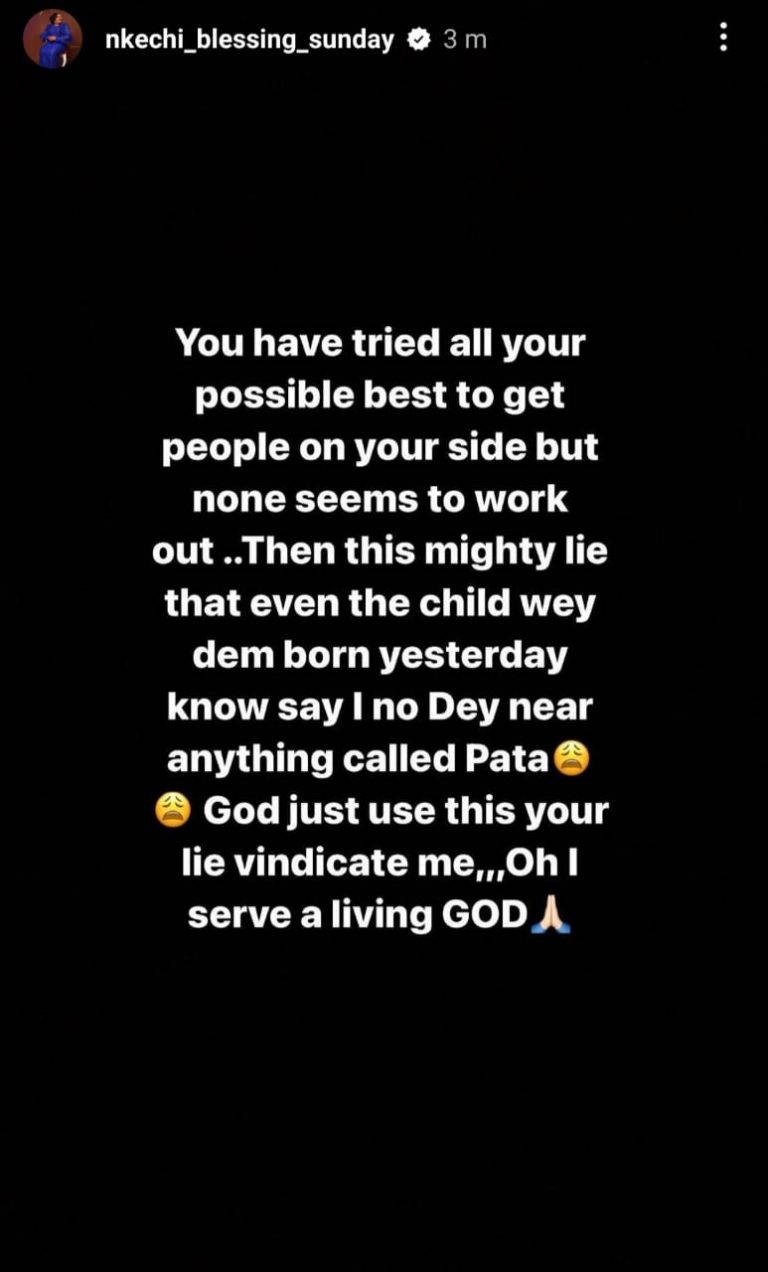 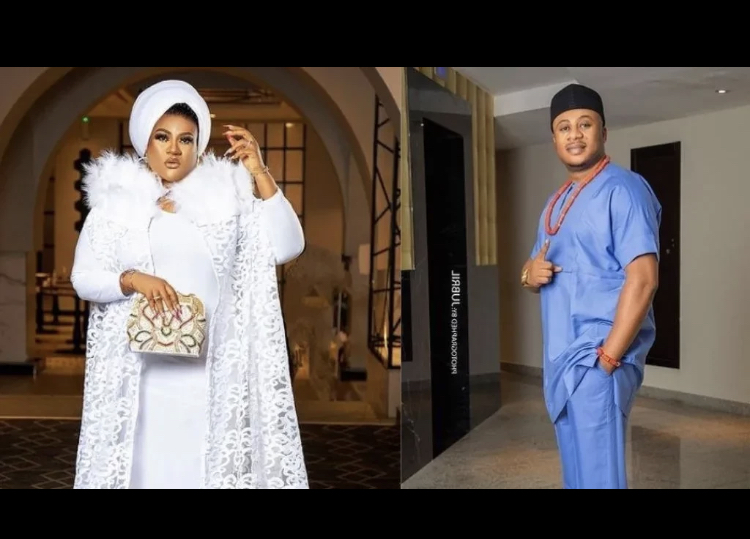 Falegan made the public apology during an Instagram live session with media personality, Daddy Freeze, the politician admitted that he “messed up” during his relationship with the popular actress. This comes after the two were involved in a messy fight on social media following their breakup. In a clip of the live session on Daddy Freeze’s Instagram account on Tuesday, Falegan said, “To my ex, Nkechi, don’t be angry. Let me tell you now, don’t be angry. “I know how it feels having a guy you show to the world, saying ‘You are the love of my life, ‘my husband’, and all of a sudden the guy messed up. If I can kneel down now, I will but still I say you should not be angry.” When asked if he agreed that he messed up, Falegan answered, “Yes, in some parts. I needed to forge ahead but maybe I didn’t do it in the best possible manner.” The breakup between the duo trended on the Internet two months ago as they attacked each other on social media.