Kaffy’s estranged husband, Joseph Ameh, has denied claims that he slept with her best friend while they were married or was abusive towards her during the period of their marriage. 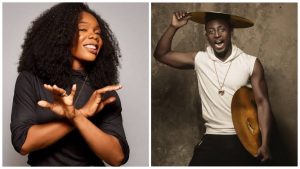 Recall that the dancer recently had an interview with media personality, Chude Jideonwo, where she stated that she and Joseph stopped having s3x three years before the end of their marriage. In the interview, Kaffy said going celibate was how she started healing from his betrayal from infidelity.

Naijapalaba.com earlier reported: “If I had known, I won’t have jumped inside that marriage” Kaffy reveals she stopped sleeping with her ex husband three years before their marriage officially ended (video)

“So, it’s not that you thought that he was just sleeping with strangers, but your best friend, people you knew,” Chude said following Kaffy’s revelation.

Many interpreted this to mean that he slept with her best friend.

The dancer also spoke about her parents’ marriage, which was fraught with domestic violence. She said her parents fought each other with whatever objects they could find in the house to use as weapons. She added that they had to begin hiding knives and other dangerous objects from their parents when they fight.

According to a statement Joseph released on his Instagram page, He dismissed insinuations he slept with Kaffy’s best friend. He also dismissed claims that he was violent towards her during their marriage. He asked Kaffy to move on just as he has tried to move on since the end of their marriage which officially happened a year ago. 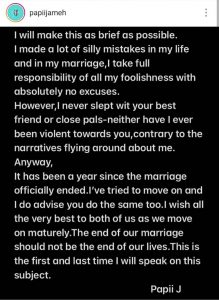 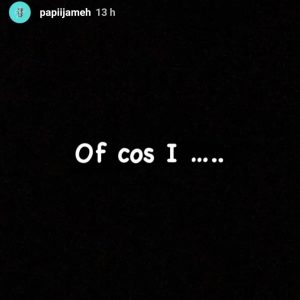 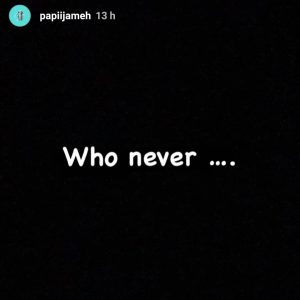 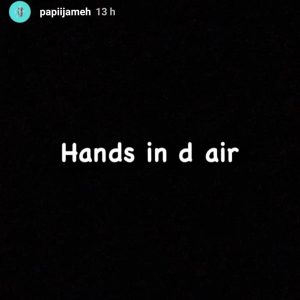 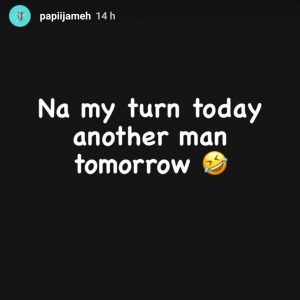 Tags
Joseph Ameh Kaffy
OlamideMay 29, 2022
1
You may have Missed
Load More
Facebook Twitter Messenger Messenger WhatsApp Telegram
Close
Naijapalaba
Manage Cookie Consent
To provide the best experiences, we use technologies like cookies to store and/or access device information. Consenting to these technologies will allow us to process data such as browsing behavior or unique IDs on this site. Not consenting or withdrawing consent, may adversely affect certain features and functions.
Manage options Manage services Manage vendors Read more about these purposes
View preferences
{title} {title} {title}