Bimbo Akintola, Veteran Nollywood actress,has described herself as a humanist rather than a feminist. 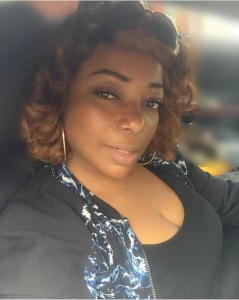 The 51-year-old actress, who stated this in an exclusive interview with PremiumTimes, at a movie set in Lagos, said feminism is a toxic ideology.

“My passion for the girl-child and the women does not make me a feminist; I am a humanist,” she said.

“I don’t like this feminist idea because I think there’s a focus on this wing of feminism that is extreme. It’s toxic. I don’t want to be part of that. I want us to realise that you care about humans if you say you are a humanist

“That means every individual: boy, girl, woman, man; everybody. My niche is the women and the girl child because there is so much to do concerning this issue in Nigeria.” she added.

Tags
Bimbo Akintola
OlamideMay 18, 2022
1,128
You may have Missed
Load More
Facebook Twitter Messenger Messenger WhatsApp Telegram
Close
Naijapalaba
Manage Cookie Consent
To provide the best experiences, we use technologies like cookies to store and/or access device information. Consenting to these technologies will allow us to process data such as browsing behavior or unique IDs on this site. Not consenting or withdrawing consent, may adversely affect certain features and functions.
Manage options Manage services Manage vendors Read more about these purposes
View preferences
{title} {title} {title}