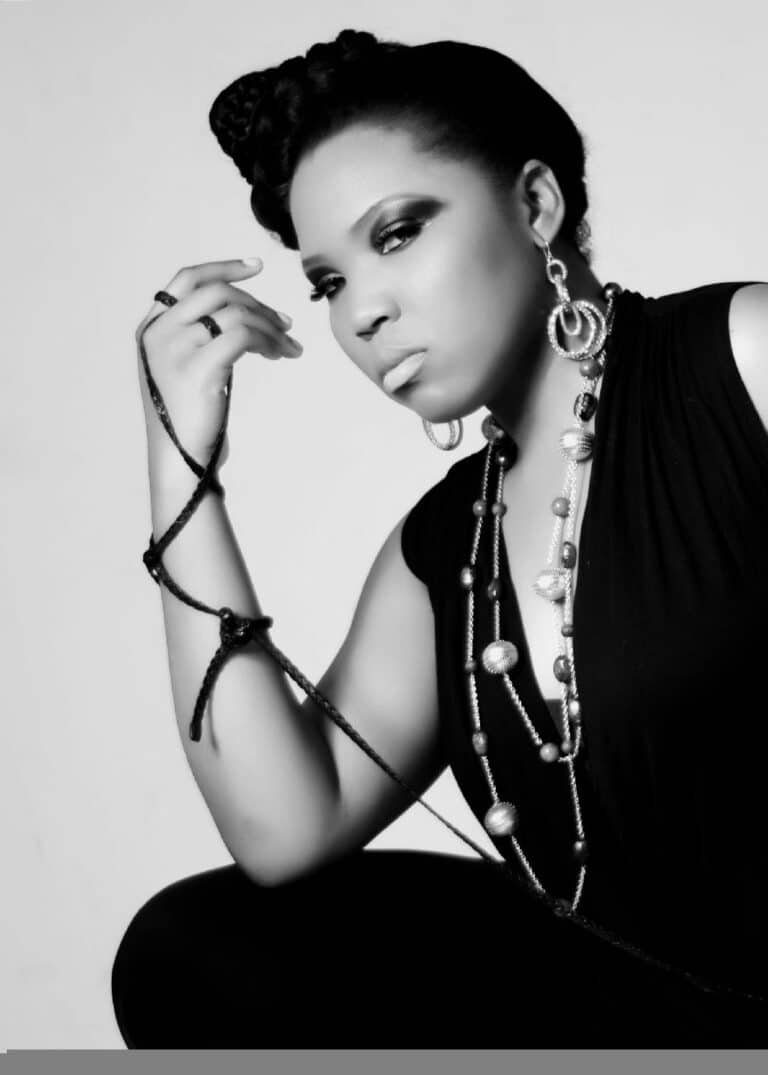 Anthonia Yetunde Alabi, better known as Sasha P, she was a popular Nigerian rapper, she ruled the airways, from radio to television, as her music was played on several stations, She made history as the first Nigerian female singer to perform at the World Music Awards in 2008.

In Nigeria, Rap was considered a masculine industry at the time, but Sasha P became known after her sounds became the dominant anthem in clubs.

The dark skinned rapper was popular in rap music and Nigerian hip-hop earned her the self-proclaimed title “first lady of Nigeria hip-hop.”

The rapper established herself as one of the industry’s top female performers with smash singles Emi Le Gan and Adara.

Sasha became the first Nigerian to win the Best Female Artiste award at the MTV Africa Music Awards (MAMA) and Women in Entertainment Awards, the UK in 2009 for her hit tune Adara, two years later after she perform at the World Music Awards in 2008,

However, Sasha has taken another step by taking a vacation from music to focus on her clothing company Eclectic by Sasha, and nothing has been heard about Sasha’s P music since. 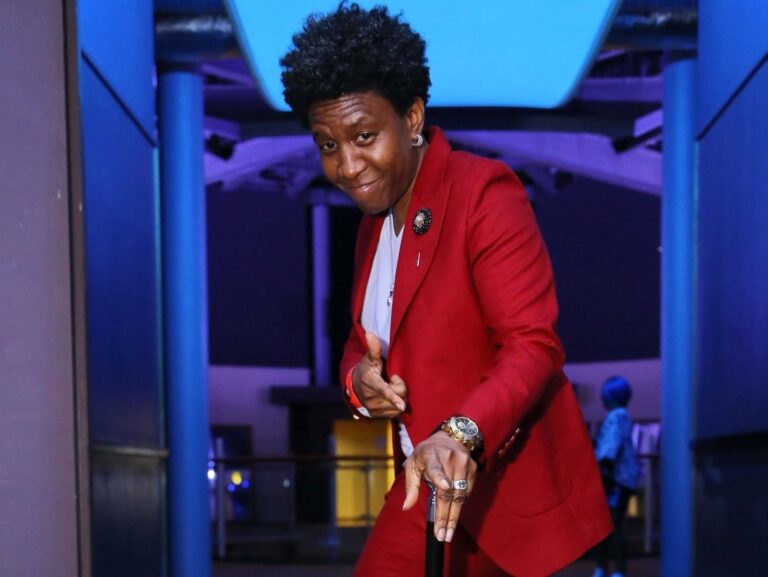 Weird MC was known as One of Africa’s most popular female rappers and one of the few Nigerian female afrobeat artists.

The rapper was known for translating Yoruba language into her English lyrics and rose to prominence in 2006 following the success of her monster hit, Ijoya, a single off her second album of the same name.

After she released the song titled “Ijoya”, The rapper received an Award for Musical Excellence in Nigeria (AMEN) for Most Popular Song and a Channel O Music Video Award for Best Special Effect for her performance.

In an interview with Premium Times, she stated that she left because she needed a break, The rapper left the country and her career to start a new life in the United Kingdom.

Weird MC also said that the death of a close friend prompted her choice to abandon everything. She went on to say that she had found Jesus and would now concentrate on other parts of entertainment. Weird MC, who recently appeared in English film production, is also the host of the Da Gatekeeper series. 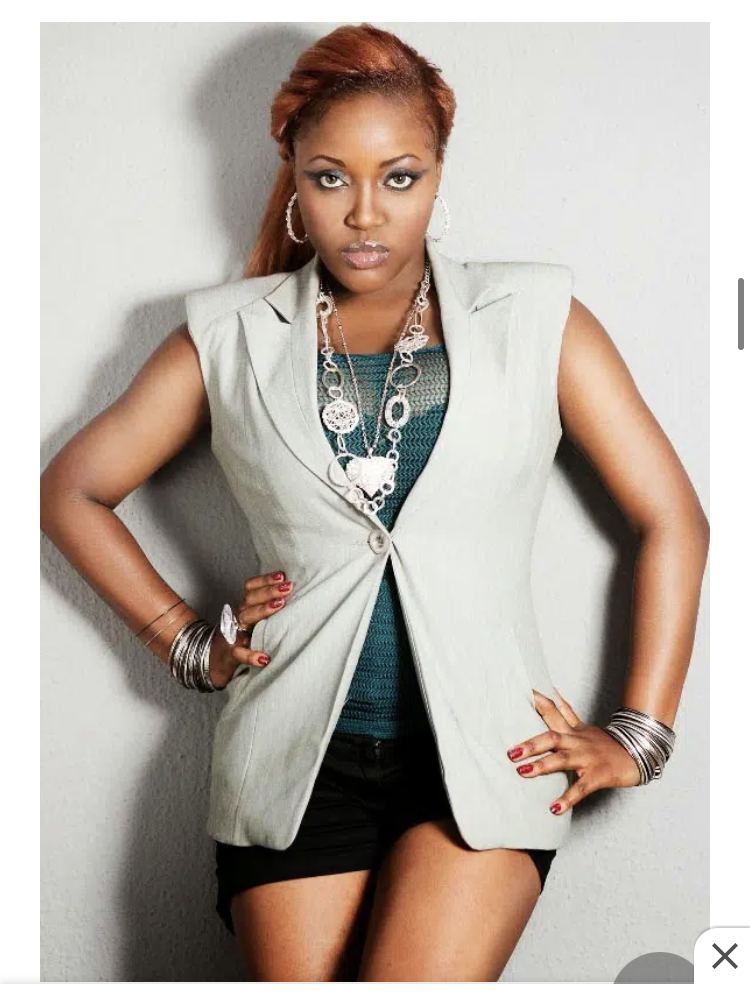 Kelechi Ohia, also known as Kel, cane into the music industry with her breakthrough hit Waa Wa Alright in 2008.

A young rapper who vanished from the music industry faster than anyone could have predicted to focus on herself after receiving negative feedback from trolls,

The rapper who had a successful tracks, You Too Fine and Turn By Turn, which featured Wizkid, the skilled rapper swiftly became a music sensation, dominating airways.

Everything seemed to be going well for the rapper until she ran into problems with her record company, Capital Hill Music, which is owned by famed video director Clarence Peters. After leaving Capital Hill Music, the award-winning rapper’s music took a dip and went downhill from there.

Kel has subsequently moved on to other projects musically. She is the CEO of an internet restaurant called Keke’s Good Eats. 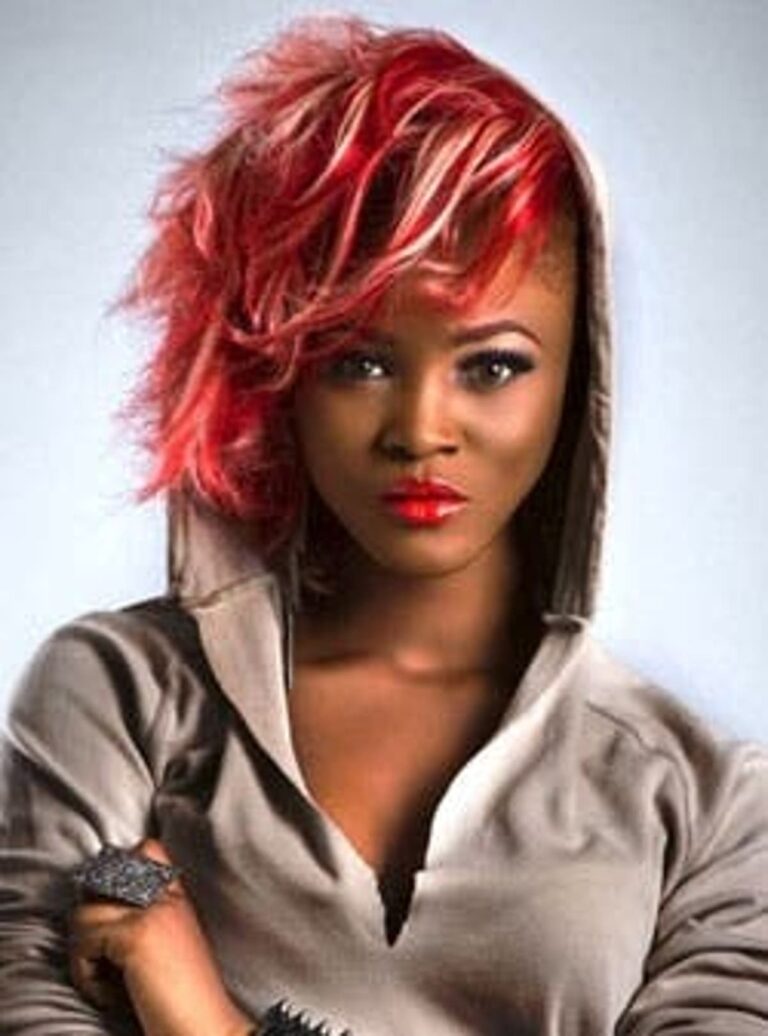 Elohor Eva Alordiah, Eva, She was one of the most popular female rappers in the country from 2010 to 2012.

In reality, Eva was on par with music stars such as P-Square not until she abandoned her music career in 2016 and relocate to Ghana.

In 2011 , The 32-year-old rapper  released her debut EP GiGo: a nine-track CD , was a breath of fresh air. Eva is a brilliant rapper, she was so good at her trade that she won multiple honors, including a Nigeria Entertainment Award from four nominations, an Eloy Award, and a YEM Award from two nominations.

In September 2016, during the height of her rap fame, Eva released her debut studio album, 1960, after it was released the rapper took a break from music production.

Eva confessed to a fan five years after her dramatic exit why she was so excited about the music business. According to the artist, she wanted to reconnect with her true self. Rappers with immense talents, such as Eva, threw in the towel too soon.

Mo Olateru, also known as Mocheddah, a Nigerian rapper who  departed music after she was harassed and bullied by her previous record label, Knighthouse.

Mocheddah, a talented young musician who hit the music world in 2009 after she promote a track called If You Want Me.

While signing to Knighthouse Entertainment in 2010, the track was immediately followed by her debut studio album, Franchise Celebrity.

In February 2012, Two years later,after she joined the music industry, Mocheddah left Knighthouse and established her own label, Cheddah Music, under which she released some songs, two of which earned her awards – Herself, which earned her an MTV Africa Music Awards as Best New Artist in 2010 and a Channel O Music Video Awards as Best Female Video for the single, If You Want Me. Mo’Cheddah.

The young rapper decided to take a break from music to clear her thoughts while basking in the fame and money that comes with being in the spotlight.

When Mocheddah returned in 2014, she signed with Cobhams Asuquo and released ‘Destinambari,’ but things had changed because fans had moved on to other musicians.

Mocheddah had succumbed to depression by 2015, at which point she spoke up. The stunning rapper stated that after she left her previous company, Knighthouse, she was met with a great deal of animosity. According to her, they began to disparage her, which eventually resulted in her being blacklisted in the industry and influencing the decline of her fame and music.

She also said that it was around this time that she grew despondent and considered suicide.

After trying to stay relevant, the now 32-year-old rapper left the profession and married her 10-year boyfriend, Prince Bukunyi Olateru-Olagbegi, also known as BK, in a private wedding in Lagos, Nigeria, Which they welcomed their first child.