A father who is accompanying his son to his Centre for Unified Tertiary Matriculation Examination (UTME) in Edo state has been kidnapped by Gunmen. 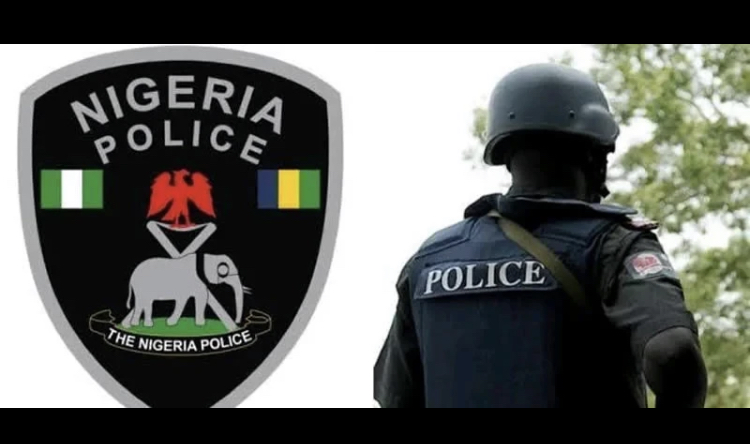 It was gathered that the incident took place around 7am on the Benin-Lagos Express road axis of Okada.

The victim, whose identity is yet to be disclosed, was kidnapped in Ovia North East Local Government Area of the state.

Bello Kontongs, Spokesperson of the State Police Command, who confirmed the incident, said the kidnappers abducted only the father leaving the son stranded.

“They alerted the police and we mobilized to the scene and took the boy to write the examination at the designated centre, he stated.

He added that the police had started combing the bush in a bid to rescue the victim unhurt.

Meanwhile, the PPRO in a statement debunked misleading report making the rounds on social media, alleging that over 50 school children on their way to write JAMB examination in Okada, Ovia North East, were kidnapped by herdsmen.

“It is important to state that the command under the leadership of CP ABUTU YARO, fdc has not recorded such incident in Benin or anywhere else in Edo state,” the statement read.

“The command, therefore, wishes to inform the general public that the viral report making the round is not only misleading but capable of creating panic and an attempt by the authors to paint the police and other sister security agencies in bad light.

“To this end, the CP appealed the general public to be calm as the command under his watch will continue to ensure the safety of residence.”

Tags
father gunmen Kidnapped
OlamideMay 8, 2022
41
You may have Missed
Load More
Facebook Twitter Messenger Messenger WhatsApp Telegram
Close
Naijapalaba
Manage Cookie Consent
To provide the best experiences, we use technologies like cookies to store and/or access device information. Consenting to these technologies will allow us to process data such as browsing behavior or unique IDs on this site. Not consenting or withdrawing consent, may adversely affect certain features and functions.
Manage options Manage services Manage vendors Read more about these purposes
View preferences
{title} {title} {title}