A tenant at the collapsed three-storey building in Ebute Meta, Lagos, Engineer Adegoke Ogunbabi,has explained how he narrowly escaped death in the incident. 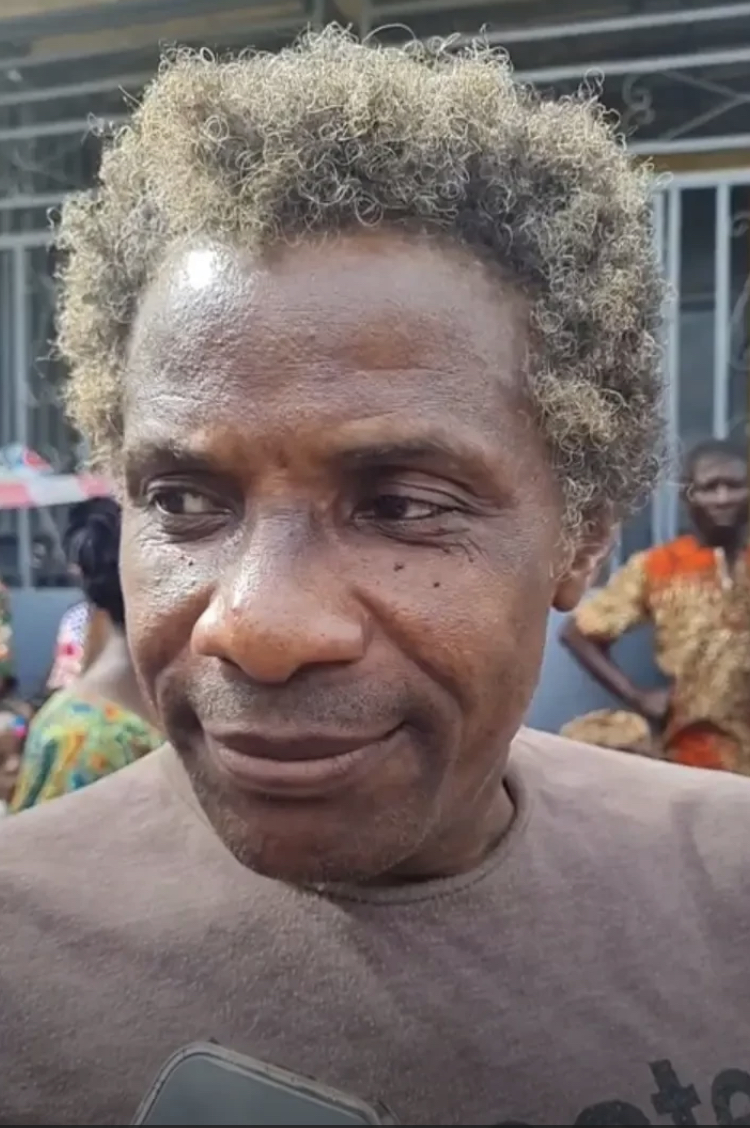 The building on Ibadan Street, collapsed around 9pm on Sunday, May 1, trapping many tenants.

Nine persons had been recovered dead so far while 23 persons were rescued as operations continue at the site.

According to Ogunbabi while Speaking with the journalists on Monday May 2, he  said he was asleep in his bedroom on the last floor when the building caved in.

Ogunbabi, who escaped without a crash, said he had been living in the building for 10 years.

“I was on my bed when the building collapsed. I normally do exercise because I had a spinal cord injury,” he narrated.

“God was my Saviour. I slept around 7pm. A neighbour called me but I didn’t pick up the call because I hate disturbance while sleeping. Someone else called me around 9.30pm. I was hearing some sound and noticed that the building was collapsing.

“I was naked. I didn’t entertain fear. I was determined that whatever God wishes would happen. I was assuring myself that I would be safe and God did it. Someone came to rescue me.”

Ogunbabi, who said the landlord didn’t reside in the building, expressed grief over the loss of his neighbours to the tragedy.

“I feel bad that some people died, especially a young man called David. He always played with me,” he added.