Former Super Eagles defender, Joseph Yobo has been appointed by the Nigerian Football Federation (NFF) as the new assistant coach of the Super Eagles.

He replaced Imama Amapakabo in the technical crew of the Super Eagles.

The defender played for the National teams, the under-20 team, and the flying Eagles during his active days.

He also played for top clubs in Europe including, Olympique Marseille in France, Fenerbahce in Turkey and Everton in England. 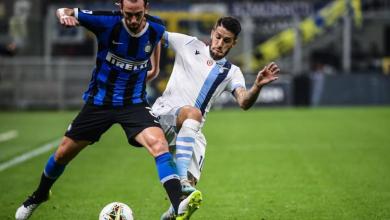 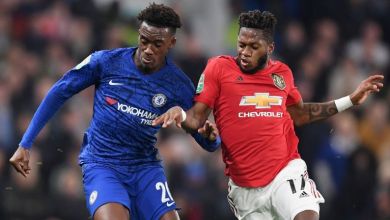 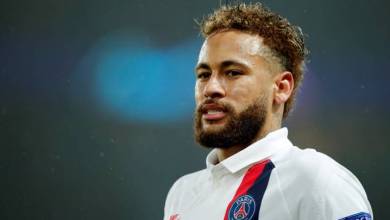 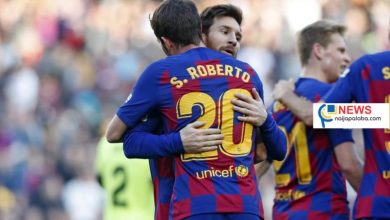