The Veteran actor has come under some critics after some Nigerians reacted to a video unveiling how he was begging for alms as he battles stroke. 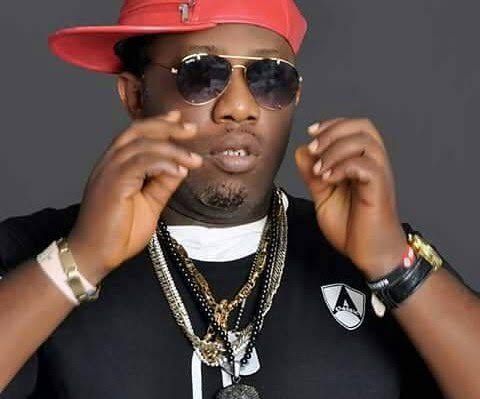 He was spotted not wearing a shirt in the video which was posted by a fan of his known has ‘Bolingo 2014’.The fan was terrified to his the actor in such a scrawny state with no assistance from his colleagues in the Entertainment Industry.

A lady named Rose Sunda confirmed the news saying ‘I saw him yesterday trying to stop an okada and he was not walking very well and i don’t know if he was begging for alms, may God restore back his health’.

Some Nigerian reacted showing some pitiful remarks while some wonder i he got so broke  despite his fortune and fame he had back then.

A Tricia Blaq wrote,”No one actually owes him anything life is a personal race. if people are helping its because its because they want to not cause people their entire money. i get that collectively they can help one another but if we been honest, there is really no money in Nollywood and everyone has one problem or two.

Daddy Freeze, an OAP worte,”if na actress now she go get mansion and Jeep from this same work

After some people believe the female actors were been favored more than their man counterparts.

he also explained how the female nollywood actress keeps living a luxury life while their male counterpart is not the same.

we pray for him to regain his mental and physical health back and we also plead for the Nollywood stars to help him.