The bar man advertised his upcoming event at Pablo Cubana which according to him, will be graced by Cardi B and some other top artistes in Nigeria.

Read Also: Cardi B Covers Her Nose At Lagos Hotel With Heavy Security

A suspected ‘Mercenery’ identified as Oghenekaro expressed his opinion about that Mercy wouldn’t be attending the event, and he got an immediate response from Cubana.

“Too bad Mercy won’t be coming”.

“Table is N5m. It’s for people who can afford. 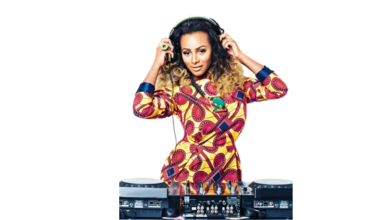 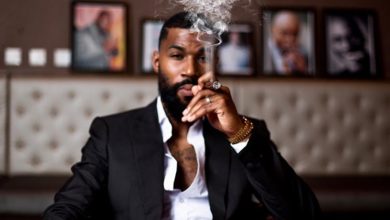