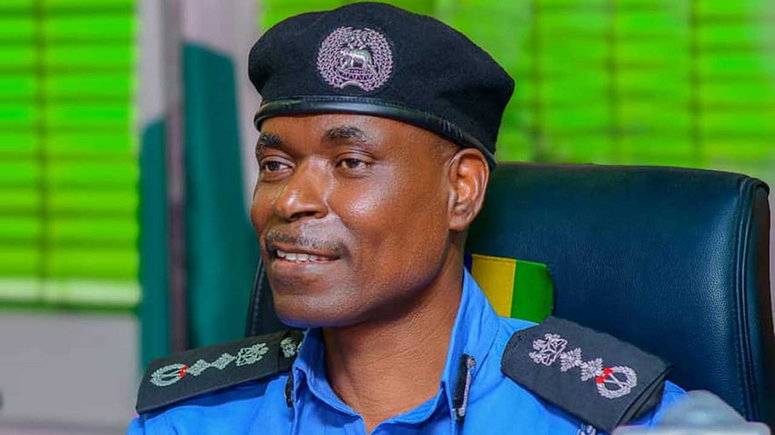 Allegations of a mechanic, Chima Ikwunado, being killed and framed for armed robbery by the police in Rivers State has caused a storm on Twitter.

#JusticeforChima was trending at number one on twitter with over 8, 000 tweets as of 1pm on friday.

According to reports, Chima was arrested alongside four of his apprentices – Victor Ogbonna, Osaze Friday, Ifeanyi Osuji and Ifeanyi Onyekwere – for driving against traffic in Port Harcourt, the state capital, on December 19, 2019.

Activist, Comrade Phils, said on Facebook that the brother of the deceased as well as a customer of the deceased narrated to him how men attached to Eagle Crack aka E Crack, Mile 1 Police Station, perpetrated the act.

The policemen were said to have accosted the mechanics while the latter were test-driving some cars.

He wrote, “I gave my car to my usual mechanic to fix Air Conditioner on Dec 19, 2019. I called him several times on the 20th and did not get an answer. I decided to visit his shop physically at Ikoku to find out that my car and the mechanic were nowhere to be found.

“I asked fellow mechanics around and one said he saw when the mechanic was driving one way and he suspects that he might have been apprehended by the police.  My mind calmed down a bit after hearing this.

“I started visiting police stations in Port Harcourt one after the other, making inquiries until I got to Mile 1 Police Station and I saw my car parked in front of the Eagle Crack Police Division (aka E-Crack). I felt relieved thinking that the ‘police is my friend’, I was totally wrong.

“I presented myself quickly at the front desk to say that the car belongs to me and I want to know the reason it got to this place. I was shocked to be pointed a gun by one of the officers and I was asked to leave before I get shot.  Wow…. I wondered what crime I could have committed to present myself as the owner of my car. But I had to leave before I got shot.”

The owner of the car said on getting home, the brother of the deceased, Obinna, narrated to him how the mechanic was arrested by the police.

It was alleged that when he was accosted by the police, some money was demanded but the deceased said he could not part with the sum.

He wrote, “I opened my gate to see a young man who introduced himself as Obinna, the brother to Chima, my mechanic. He asked me my name which I told him and that he was directed by his brother to meet me.

“So I asked him quickly if he knew the reason for the arrest. He said Chima told him that he and his boys were testing two cars, three boys in a Camry and two boys in my car, after doing some work on them. The traffic in Port-Harcourt around that time was terrible and they decided to drive one way.

The police officers immediately changed the case to robbery, accusing the boys of stealing the two cars. The officers asked the boys to raise their hands and searched their pockets. They found money in each of the pockets of the boys.

It was alleged that the police handcuffed all of them, took their money and their telephones and took them to the station.

On getting to the station, the police allegedly subjected them to all manners of torture.

“The youngest of them who is only 19, was almost at the point of death and accepted to confess whatever they asked him to say.

An activist, Segun Awosanya, popularly known as Segalink, confirmed the incident on his Twitter handle.

Awosanya said he had spoken with the family of the deceased as well as the vehicle owner, adding that the police had commenced an investigation.

The activist, who is known for the ‘EndSars’ movement, wrote, “I have spoken with the brother of the deceased and also reached out to the owner of the vehicle. The CP has been asked to bring all the people involved to the Force Headquarters.”

When contacted on the telephone, the Police Public Relations Officer in Rivers State, Nnamdi Omonji, said he had heard of the case but did not have full details. He promised to call back and provide a response.

Also, the Force Public Relations Officer, Frank Mba, said he would call back with a response.