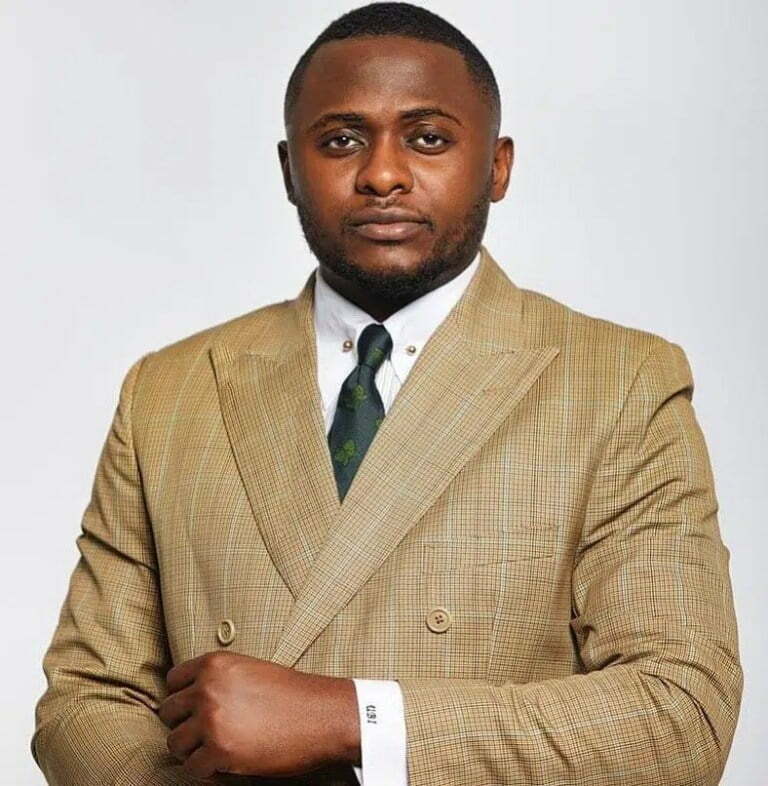 It can be recalled that Ubi took to his Twitter page on Sunday, April 17 to share the shocking story of how his friend’s 10-year-old daughter was raped during a sports competition in Dubai.

According to Franklin, the girl was selected to represent her school in a competition in Dubai. He said during that period, she was raped , and it was recorded, and the video was posted on Instagram a month ago.

It was gathered that the school authorities suspended the young girl indefinitely for the immoral act.

However, in an updated tweet, Ubi Franklin alleged that the boys in question have confessed their immoral act  and admitted that they drugged the girl, but the school  is trying to keep the truth.

“There needs to be an investigation of how the students got access to drugs and why the school allowed unsupervised access between boys and girls going to each other’s room. The boys have confessed but the school is trying to play down the confession”. He wrote in part. 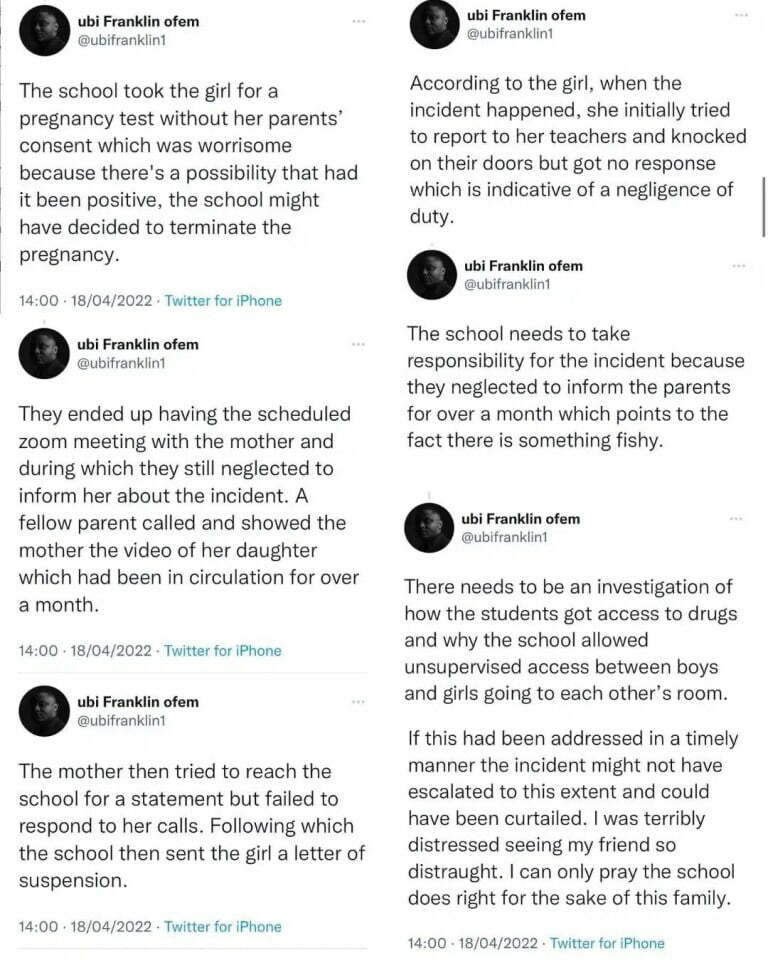 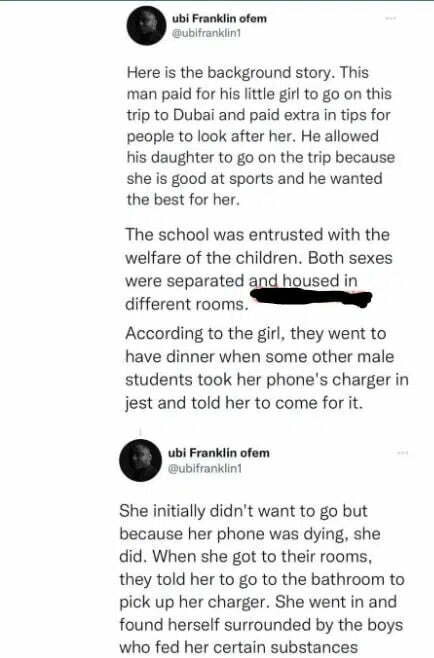