Check out some top actors and actresses who started acting at a very young age below.. 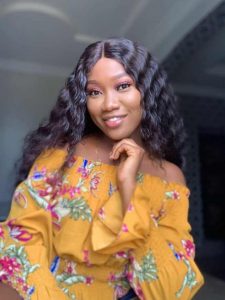 Chineye is a very talented actress, model, and TV personalit, She was born on the 5th of April, 1997 in Asaba, Delta State.

Naijapalaba.com reported: Check Out Photos and State of Ladies Who Have Won Miss Nigeria From 1990 To 2010

Chineye’s father has been in the movie industry for over a decade. Chineye has also starred in hit movies such as Save The Baby, Not My Queen, Dirty Diamond, Fulton Mountain, and has worked with actors such as Hanks Anuku, Queen Nwokoye, and a host of other great veteran actors. She got a very big break when she starred in the 2015 hit movie, Dry, playing the role of Young Zara. 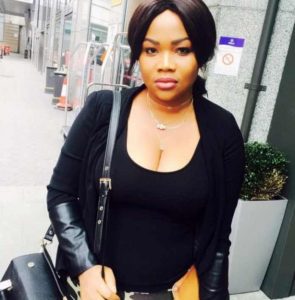 Nkechi Nnaji, is a very talented actress, she joined the Nigerian movie industry at the very young age of 10.

She has also featured in many hit movies such as Aduba, Sorrow of the Orphan, Wahala Marriage, and much more. 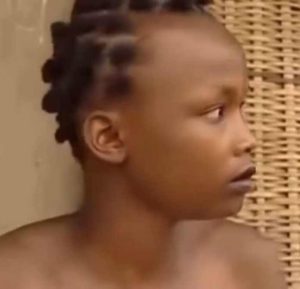 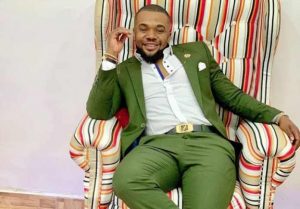 In the year 2000, Williams joined the Nigerian movie industry as a child actor and rose to fame in 2001 after featuring in the Nollywood hit movie, The Journey of the Dead, a movie where he acted alongside Pete Edochie, Olu Jacobs and Ramsey Nouah.

After Williams acted this movie, The actor came into the limelight and he subsequently went on to star in movies such as Beyond Belief and Sorrows of Becky. In 2019, he once again hit a goldmine when he starred in the super successful movie, Sugar Rush, that once again introduced him in a big way to Nigerian audiences who may have forgotten about him. 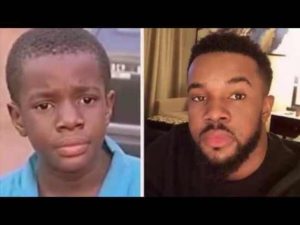 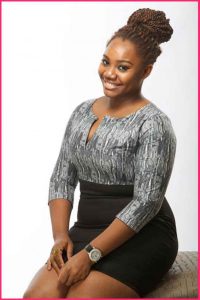 Sharon Ezeamaka is a well known actress who begins acting at the age of 5.

Sharon joined Nollywood in the year 1997 when she starred in the movie, Narrow Escape, with Nollywood giant, Pete Edochie. She shot to fame in 2000 when she acted in the blockbuster movie, Dear Mother, alongside Hilda Dokubo. This movie won her the award for Best Kid Actress at the African Movie Academy Awards. 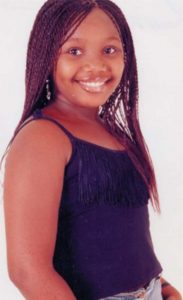 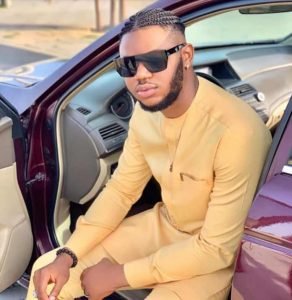 Somadina Adinma , a popular Nollywood actor was Born On the 8th of May, 1999, He started his acting career as a child actor in 2006.

Somadina got his first role in the movie, Beyond Death, when he acted with Osita Iheme. Beyond being an actor, Somadina is also a model and TV presenter. 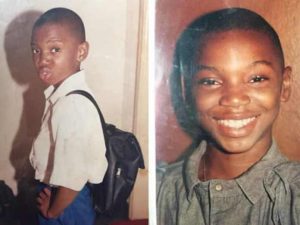 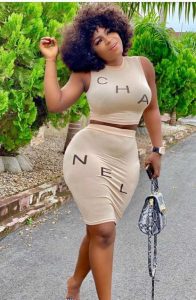 Destiny Etiko Nollywood actress, was Born in Augsut 12, 1994 in Enugu State, She joined the movie industry when she was in primary school.

Destiny acted in her first movie, Twin Brothers, as a child actor alongside Osita Iheme, Hanks Anuku, and the late Sam Loco-Efe. She rose to fame in 2012 after starring in the hit movie, Idemili. 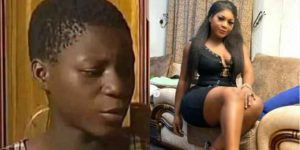 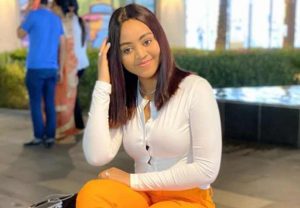 Regina Daniels, is a talented actress, she was born in Asaba, Delta State, This beautiful actress is one of the most talked about actresses in Nigeria. Regina joined the movie industry in 2007 and rose to fame in 2010 after featuring in the hit movie, Miracle Child, a wonderful movie in which she acted alongside Chinwe Owo. 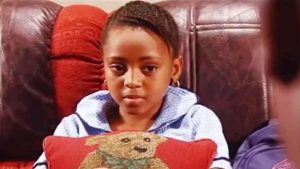 Funke Akindele is a multi talented actress, She also joined the movie industry when she was still a child.

Funke is best known for playing the character of Jenifa in all her Jenifa movies and her wildly popular and long-running Jenifa’s Diary series.

The actress starred in the sitcom I Need to Know from 1998 to 2002 playing the character of Bisi, a brilliant secondary school student.

Ever Since then funke has gone on to make a name for herself in this industry and is now one of the heavyweights in the business.