Policemen attached to the popular singer, Damina Ogulu well known as Burna Boy, on Wednesday, June 8, reportedly shot some fun-seekers at a nightclub in Lagos after a dispute over a woman.

The Lagos State Police Commissioner’s Special Squad detained the five policemen for attempted murder after they shot two men identified as Irebami Lawrence and one Tolu at Club Cubana in Victoria Island.

According to Punch reports, a preliminary report by the Bar Beach Police Division states that trouble started when the singer and five police escorts visited the nightclub around 4am on June 8. About four policemen waited outside while one of the policemen identified as Inspector Ibrahim, who was in mufti, went in with the singer while the rest were outside the club. 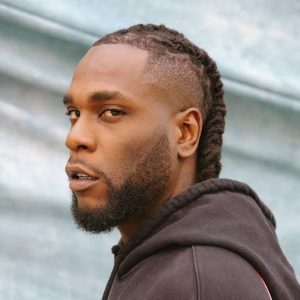 According to the multiple witness statements, the Grammy award winner was in the VIP section with three women when he spotted another woman. He was reported to have told Ibrahim to invite the woman to join him. Unknown to him, the lady was with her husband who got angry and accused the singer of making advances on his wife when he was with her.

Naijapalaba.com reported: “So I gave him my Bra, Burna Boy to the world”- Lady proudly announces that she gave Burna Boy her bra, shares photos of him holding it up

After some minutes, Burna Boy allegedly made fresh advances at the woman. His action infuriated her husband and his friends, and they once again rebuffed the advances but things began to get heated up after an altercation developed.

“As things were getting heated, Ibrahim brought out his service pistol and shot multiple times while Burna Boy was laughing,” said a senior policeman

In the process, 27-year-old Lawrence was shot in the thigh while his friend, Tolu, was hit in the head by a bullet. This caused a commotion in the club.

It was learnt that Burna Boy and his crew then drove off to one of his properties at the Elegushi end of the Lekki-Epe Expressway before leaving for Lekki Phase 1.

“Aware of what he had done, Burna Boy took the next flight out without even informing the policemen. He only made a video call to them to inform them that he had traveled to Spain. All his police escorts have been arrested and are currently at the Command headquarters,” said a top source at the office of the Lagos State Commissioner of Police.

A friend of one of the victims said they came into Nigeria from the UK and US for a wedding, before the unfortunate incident happened.

”My Guys came to 9ja from England & Usa Respectively 4 a wedding.I invited dem out to club cubana a petty altercation with Burna Boy’s people arose (Cos of woman).The next thing Bullets started flying , one got scraped in the head by a bullet and the other one got shot in the leg.

When we rushed him to the Naval Medic Center they said they had no blood and he needed 3 pints of O+ blood , they said none of us can donate because we had been drinking from the club and then my friend started to shake on the hospital bed like he was losing his life

Good samaritan soldiers then offered to give a pint of blood each which was then used to stabilize him. The doctor said the iphone in his pocket which the bullet went through slowed down the bullet making it less fatal , the iphone saved his life” 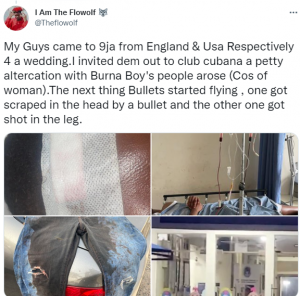 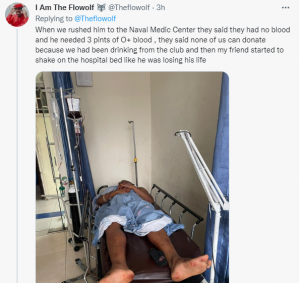 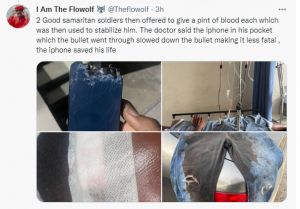 BurnaBoy is yet to make any statement regarding the allegation.

Confirming the incident, the spokesman for the Lagos State Police command, Benjamin Hundeyin, said the focus of the investigation was the policemen. Hundeyin said that the police had not received any complaint from any victim. 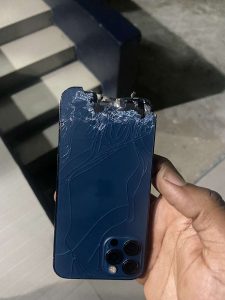 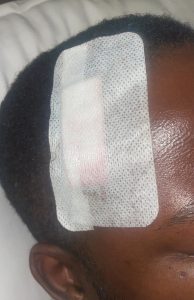 Tags
Burna Boy
OlamideJune 12, 2022
24
You may have Missed
Load More
Facebook Twitter Messenger Messenger WhatsApp Telegram
Close
Naijapalaba
Manage Cookie Consent
To provide the best experiences, we use technologies like cookies to store and/or access device information. Consenting to these technologies will allow us to process data such as browsing behavior or unique IDs on this site. Not consenting or withdrawing consent, may adversely affect certain features and functions.
Manage options Manage services Manage vendors Read more about these purposes
View preferences
{title} {title} {title}