Nigerian cross-dresser and rumoured gay man, Idris Okuneye, popularly known as Bobrisky, recently left many social media users talking after he took to his Snapchat to finally reveal the face of his boo.

The cross-dresser who has not openly identified as a gay man has been talking about his supposed boo for a long time now.

Well, it appears the suspense is over as he has finally confirmed himself a gay man with his recent post.

The cross-dresser took to his Snapchat account to share a screenshot of a man who he described as his boo. 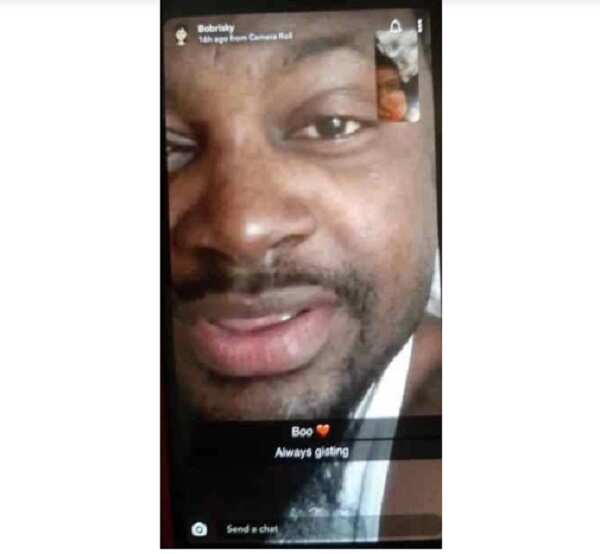 Recall a while ago, the controversial cross dresser took to social media to announce he had acquired a Bentley.

Bobrisky who shared the news of his Bentley acquisition on Snapchat, wrote: “My Bentley just arrived Lagos today. Clearing starts from tomorrow. God is wonderful.”

Well, reports claim that Bobrisky’s mystery man got him the brand new luxury ride, which is being transported to him from overseas.

It was only a while ago, he took to social media to explain the condition in which he’ll willingly date a married man.

The controversial cross-dresser who until now, remained mum about his actual gender preference when it comes to dating, has continued to give Nigerians reasons to believe he is gay and this recent video of his, is yet another one.

In the video, the effeminate celebrity, speaks about the only reason he’d date a married man.

Explaining this, he stated that it will only work if the married man agrees to keep the affair between them. 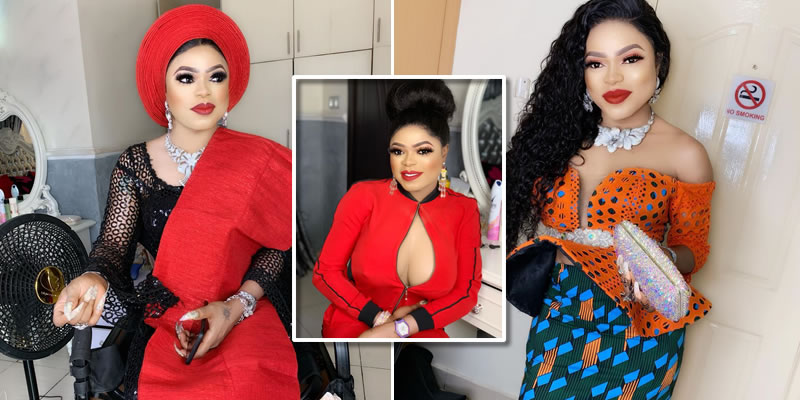