– In the picture, Leo was spotted striking a pose alongside a bishop

Ex-Big Brother Naija (BBNaija ) housemate Leo Dasilva has given his fans and followers on social media a sneak peek into his life from several years ago. The reality star posted an epic throwback photo which was taken as far back as 2010. In the photo, Leo was spotted alongside a bishop and he disclosed that the picture was taken during one of his confirmation ceremonies. Leo also told his followers that he would return in future to share the story of how he almost became a priest 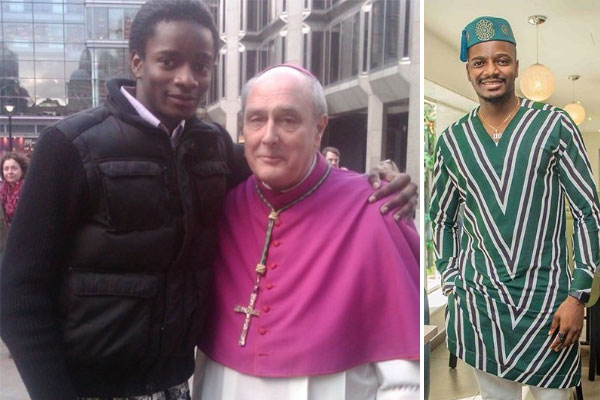