Prince is a Housemate of the Africa famous reality T.v Show, Big Brother Naija. His Full name is Nelson Enwerem Prince and he is 24 years of age.

PrinCe is a Nigerian, born in the eastern of the country, Abia State. He is single and he ventures into an entrepreneur, mostly a guru of all trades. 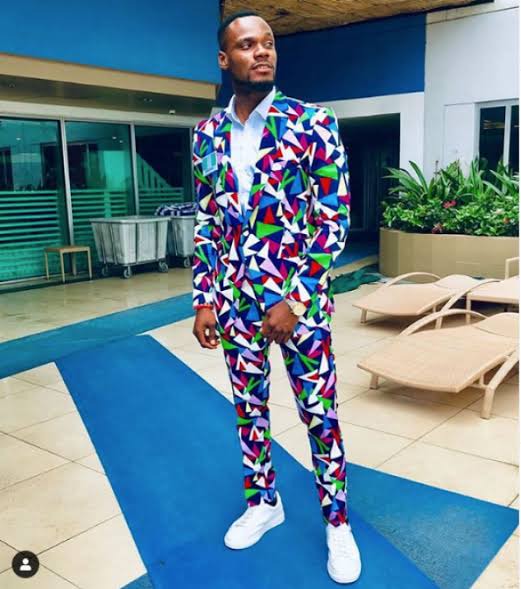 Before he became one of the housemates in the house, he was into modeling, fashion designing, and also interior decoration, his net worth will soon be revealed.

He competed for Mr.World and won Mr.Nigeria in a pageant competition. Prince really loves reading but he is mostly interested in reading about African history and Ancient religions.

He actually studied pure physics at the University of Calabar and is also a proud graduate. Prince currently lives in Lagos.

During the Lockdown he acquired some new habits like trading forex and the words he lives by are “A good name is better than riches”. His greatest achievement is Competing for Mr.World and winning Mr. Nigeria, this series of things he partook in, mad earn honor and respect among the elders in his village.

Prince Remains the Envicted Housemate from the bbnaija lockdown house