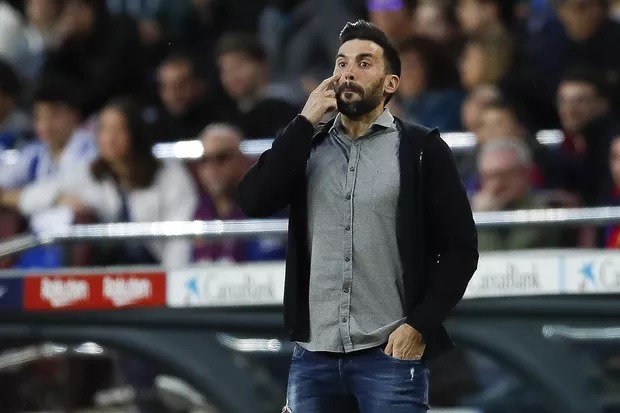 Eder Sarabia has been talking about life at the Camp Nou in an Instagram Live with Alex Corretja and has explained what a “privilege” it is to work with Lionel Messi.

Barcelona’s assistant coach says that he and Quique Setien “are delighted with them and I think they with us” and spoke about the club captain and his team-mates. 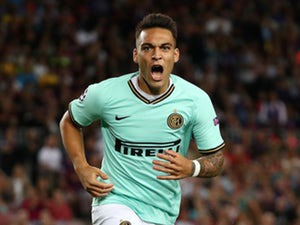 Having scored 16 goals in Serie A and the Champions League this season, Martinez has been heavily linked with a switch to Camp Nou.

Although Barcelona may have to make player sales beforehand, the Catalan giants are determined to find a long-term replacement for Luis Suarez.

According to Marca, the Spanish side are closing in on an agreement for the 22-year-old, who has also been linked with Manchester City and Real Madrid.

While Inter would prefer to keep the Argentina international in the long term, the frontman is said to possess a release clause in the region of £92m.

However, should Barca opt against meeting that figure, Inter remain in a strong position with Martinez still having over three years left on his contract. 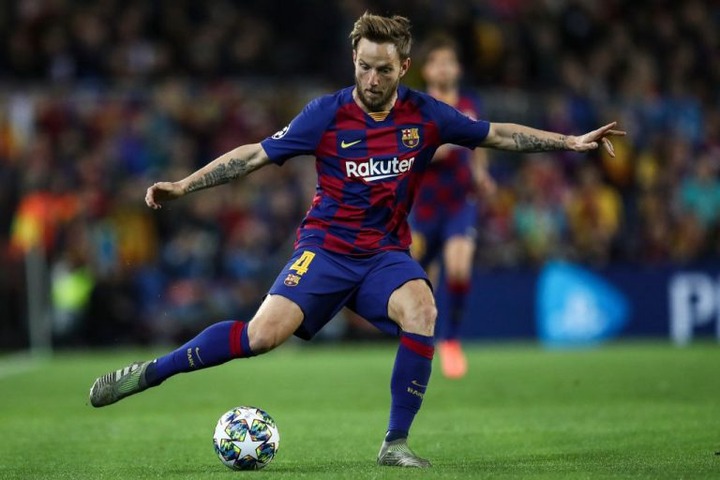 Inter are one of a few clubs interested in signing Ivan Rakitic but the player wants to return to Sevilla according to a report from Spanish news outlet Sport.

Inter, AC Milan and Juventus are all believed to be interested and Barcelona particularly like the fact that Inter are keen as they could look to include Rakitic in a deal for Lautaro Martinez then.

With the Croatian midfielder only having just over a year left on his current contract, Barcelona are keen to offload him and hope to get a deal in place as soon as possible.

Rakitic would ultimately like to stay in La Liga and would like to return to Sevilla where he previously had a very successful spell but the report warns that Sevilla are not in a position where they can spend a lot of money.

This season the 32-year-old has made 31 appearances across all competitions, in which he has provided four assists for his Blaugrana teammates.

5 Hilarious street football rules that every Nigerians can relate with