Barcelona has issued an update on the extent of the injury suffered by Lionel Messi, which saw him taken off against Villarreal at half-time on Tuesday.

Lionel Messi has been dealt an injury blow for the second time this season, with Barcelona confirming the Argentine star suffered a strained thigh muscle during the game against Villarreal on Monday that will reportedly see him miss Saturday’s meeting with Getafe.

The Blaugrana talisman made his first start of the season on Monday after he missed the four opening LaLiga games due to a calf issue.

Having played 30 minutes against Borrussia Dortmund and the second half against Granada last week, the striker was recalled to Ernesto Valverde’s starting XI, but had to be taken off at half-time after he complained of discomfort in his left leg.

Following tests conducted on the 32-year-old this Wednesday evening, Barcelona issued a statement on the injury, saying: “First team player Leo Messi has an elongation at the adductor of the left thigh. It is low and its progression will determine his availability.”

While the club made no comment regarding how long he will be side-lined, reports in Spain claim that the Argentine forward will definitely miss Saturday’s trip to Getafe and could remain a doubt for the Champions League tie with Inter on next Wednesday. 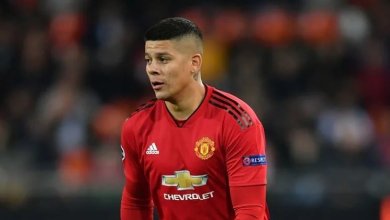 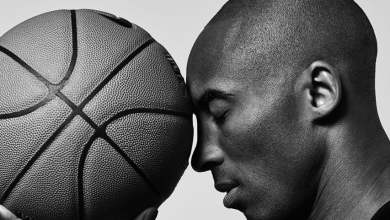 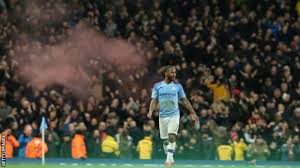 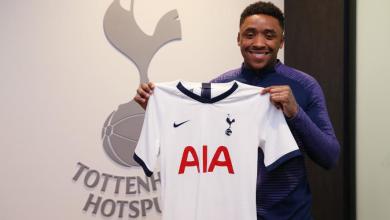