During take-off, the Airbus A319 aeroplane carrying 122 passengers has burst into flames on the runway during take-off. 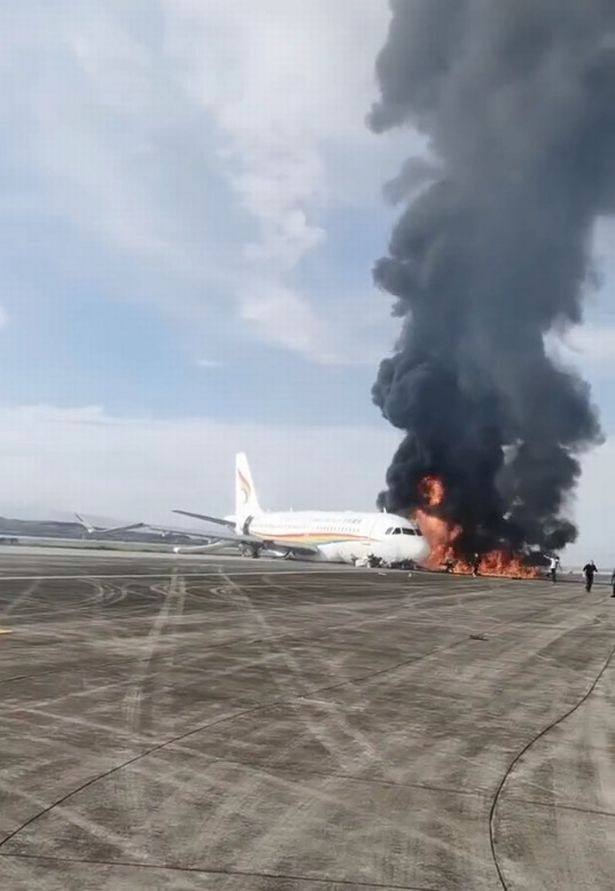 Following the aviation accident in the city of chongqing, China, a total of 36 passengers were taken to hospital with minor injuries, on Thursday morning, May 12.

During take-off, the plane began veering off to the left while moving along the runway.

It then crossed onto two neighbouring connecting taxiways and dropped its engines and landing gear before grinding to a halt.

A fire broke out on the left side of the plane, leaving it potentially damaged beyond repair.

Chinese aviation administration CAAC told CNN International: “According to the flight crew, the plane experienced an anomaly during take-off. They stopped take-off according to procedure.

“After the plane skidded off the runway, the engine scraped the ground and caught fire. By the time (the fire) was out.” 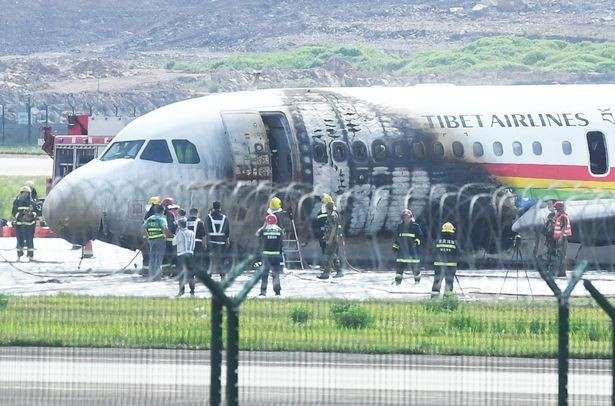 A spokesperson from the airport said: “The cause of the [email protected] is being investigated and flight operations at the airport have returned to normal.” 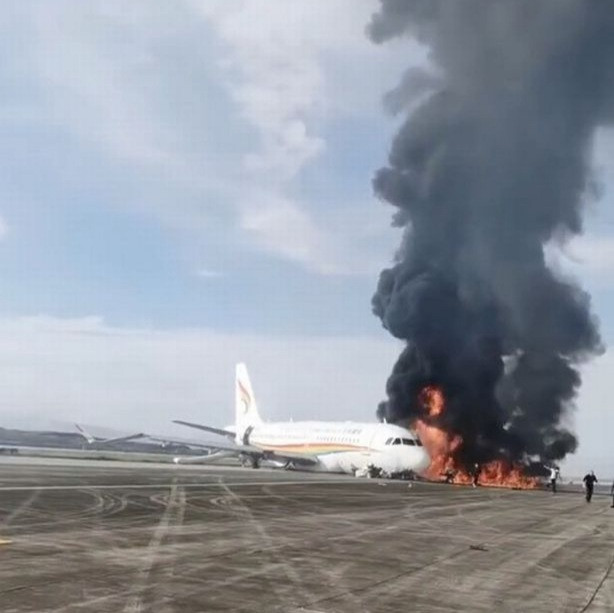