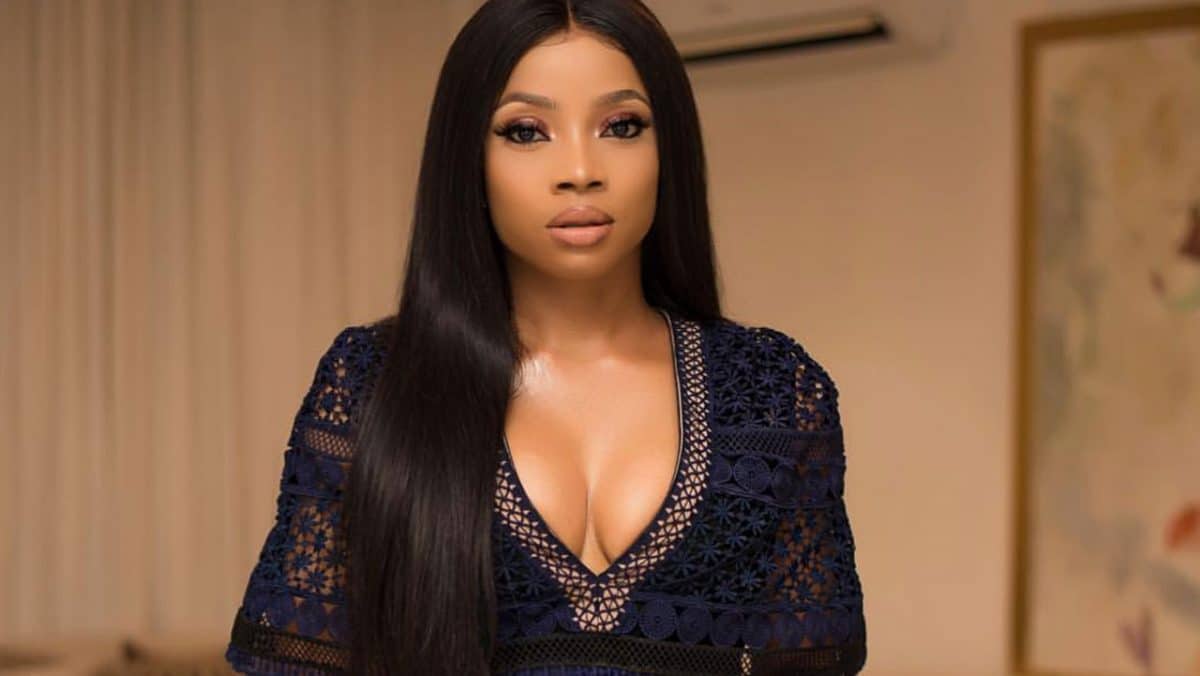 Popular media personality, Toke Makinwa has blamed African parents for failing to discuss ‘sex’ and other matters with their children and wards.

Toke who took to her vlog on Saturday to criticize African parenting style said they are the worst because they have succeeded in ruining lives.

The Entrepreneur maintained that the failure of African parents to discuss matters regarding sex and other important issues have caused many relationship problems in adulthood.

She said, “Thanks to African parents for ruining our lives. Growing up in an African home, there are certain things we never had the balls to say. Even now, I’m 35. I still can’t stand up to my parents.

“African parents are the worst set of parents in the whole wide world. You never have an option on things that are coming in an African home. As a child, you’re told what to read in school.

“They don’t tell you what you’re good at but what they think you should be doing. It’s like, ‘I want to have a doctor, so my child must read medicine.’ Even if you do shit in maths, you’ll be an accountant.

“African parents don’t apologize. They’re never wrong. Doesn’t that bother you? How dare you say they are wrong? You almost become less confident because of the scoldings of an African mother.”

“Our parents have sex. But we can’t envision it. Things happened to me: If a boy calls you on the phone or writes a love letter, you’re finished! Going to church? We did it because they wanted us to,” she added.

“They told us to stay away from boys. We did for so long that we don’t have boyfriends. But when you’re older and are yet to marry, they call all sorts of pastors to pray for you. Something is wrong!”