After announcing their engagement in October 2021, The duo got married in January 2021, but their fans didn’t notice not until they celebrated their first wedding anniversary a few months ago.

The couples took to social media to share loving photos and videos of themselves after a year of their private wedding ceremony, as they marked their first anniversary as a married couple. 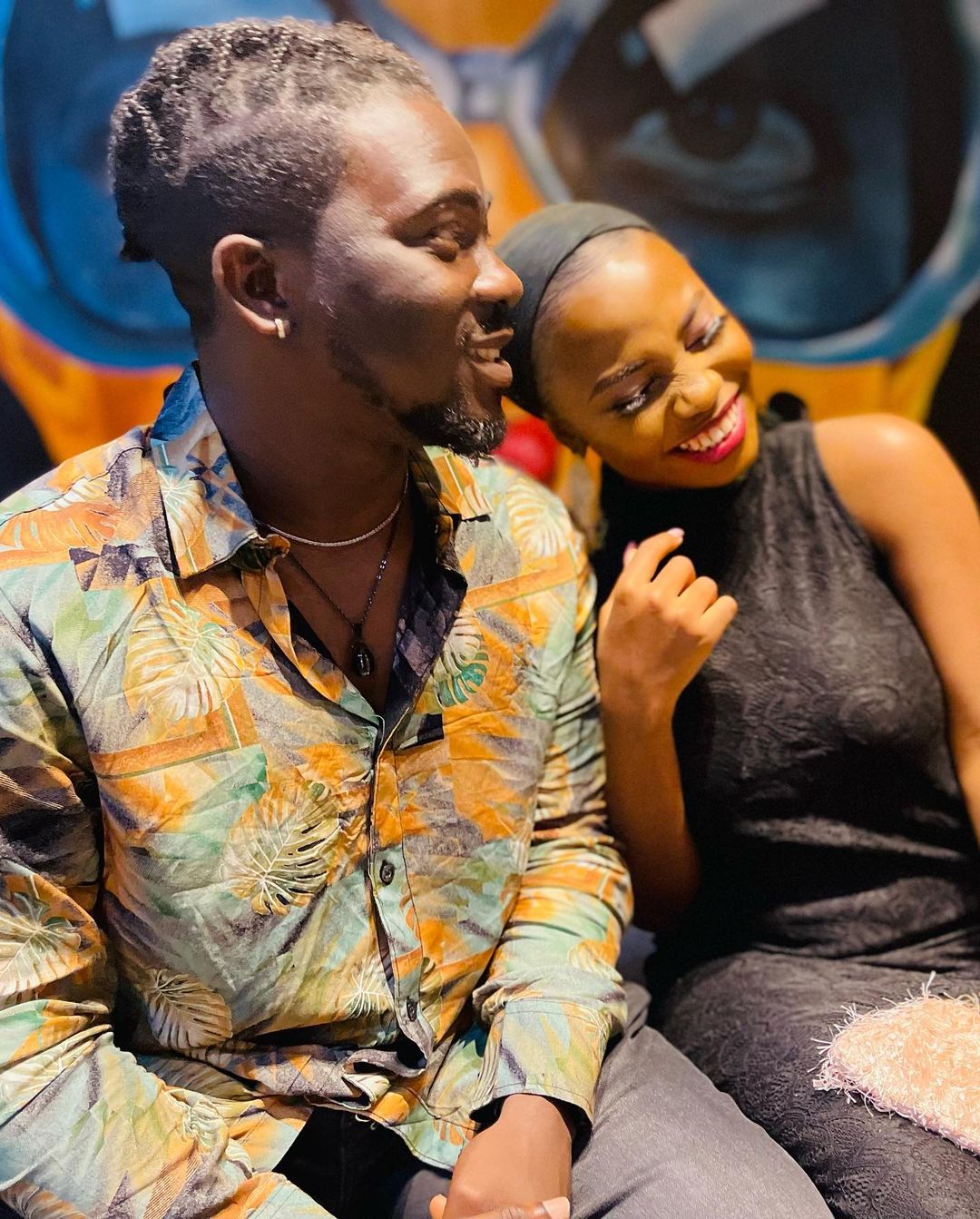 Taking to his Instagram page, the proud husband wrote, “One year down, forever to go! Got u for life Mrs Greene ?”.

The comedienne on her part wrote, “One year down, forever to go mi amor ❤️ ?. Happy wedding anniversary ? ?”.

In a chat with Cable Lifestyle, Abula said it was their decision not to announce their wedding when they were speaking on why they kept their marriage a secret till their first anniversary,

“We’re married, we got married on January 23, 2021. I don’t know if I should call it low-key or not…but I know that we are married. There’s nothing low-key about it. Sometimes, the things that keep you out should be kept coded,” he said.

The 22 year old  caught her fans and followers by surprise when she announced her engagement in October 2020, and when she post their anniversary post in January. She officially introduced her man to her fans on her YouTube channel and acknowledged that they got engaged in February 2020.

Tags
Abula Greene Taooma
OlamideMay 18, 2022
1,290
You may have Missed
Load More
Facebook Twitter Messenger Messenger WhatsApp Telegram
Close
Naijapalaba
Manage Cookie Consent
To provide the best experiences, we use technologies like cookies to store and/or access device information. Consenting to these technologies will allow us to process data such as browsing behavior or unique IDs on this site. Not consenting or withdrawing consent, may adversely affect certain features and functions.
Manage options Manage services Manage vendors Read more about these purposes
View preferences
{title} {title} {title}